The Stormers have suffered a triple injury blow following their fruitless trip to Ellis Park last weekend against a rampant Lions outfit. 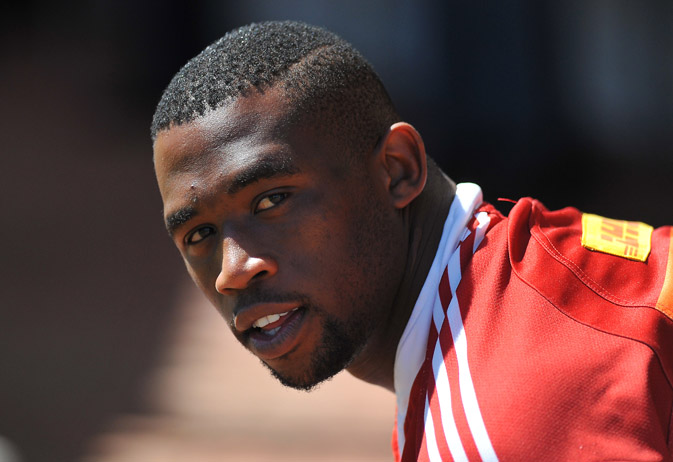 Coach Allister Coetzee, who announces his squad today, said the biggest concern is over Carizza, while it could also be touch and go for the other two.

Coetzee said the onus is on the team to rectify matters as soon as possible after what he called an “embarrassing” start to their campaign against the Lions last weekend.

“Credit to the Lions’ defence, whether it bordered on the off-side line is besides the point,” he said.

“There’s not much you can do when a player drops back 15m to slot a drop-goal (like Marnitz Boshoff) and he kicked 29 of their points,” said Coetzee.

“But I’m not making excuses, it was an embarrassing opening 20 minutes when we fell behind by 20 (19-0),” said Coetzee, who scoffed at suggestions his team were undercooked after a bye in the opening round.

The Capetonians’ coach pointed to turnover possession as one of the big reasons for their loss, while the Stormers turned down six goalable penalties to opt for touch, clearly underestimating the Lions’ ability on defence.

“We lost possession about 25 times, while 10 times when we were in the Lions’ 22 we got ball turned over,” he said.