Rugby: Six of the best on SuperSport

England play Fiji at Twickenham in what is expected to be a full-bloodied encounter. 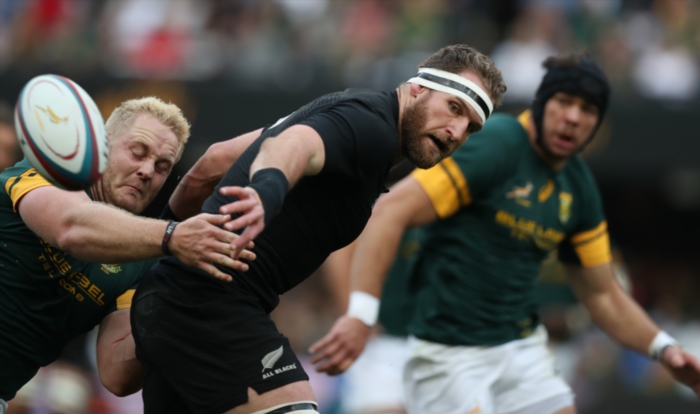 The Springboks play Italy in a must-win match on Saturday, but the heavyweight clash of the weekend will take place in Dublin when Ireland host the All Blacks.

A fortnight ago, Ireland sensationally beat the world champions in Chicago, giving this weekend’s fixture added piquancy. Ireland are daring to dream of the double, but lightning seldom strikes twice when it comes to the All Blacks.

These are just two of six international matches that will be broadcast on SuperSport across an eight-hour stretch on Saturday.

With France confirmed as tourists to South Africa in mid-2017, their game against Australia will be watched with more than a passing interest.

England play Fiji at Twickenham in what is expected to be a full-bloodied encounter. There will also be significant SA interest in the Wales-Japan match in Cardiff. We know all about Japan’s virtues, but Wales lie in wait for the Boks next weekend. This match will give a solid indication of the challenge that awaits.