The Stormers were dealt a crucial triple injury blow after coming within inches of scoring a dramatic and historic Super Rugby victory over the multiple Super Rugby champions Crusaders at the weekend in Christchurch. 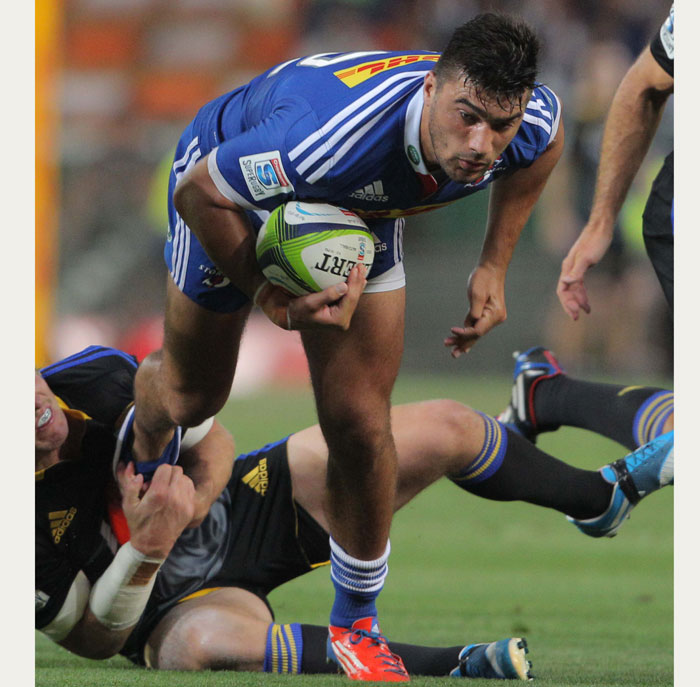 “It’s hard to say right now, we will know more on Monday (today) about Scarra, Pat and Jaco. Scarra is the biggest concern at this stage – his calf muscle could be torn.

Coetzee said he is “gutted” with the 14-13 defeat against the Crusaders, which would have been the first SA success since 2001 and the Capetonians’ first in nine attempts.

“I was happy with all the players, but Schalk (Burger) in particular had a strong performance,” said Coetzee.

“He will be hurting more than most of the team, but it’s up to us to get up emotionally for our next game – against defending champions Chiefs, which is just six days away.”

The loss has left the Stormers in 12th position and signalled their second defeat in three starts, but after centre Damian de Allende scored after superb interplay between Burger and captain Jean de Villiers to lead 13-3 by the 50th minute the stage was set for a remarkable win.

But a 70th-minute try by centre Kieron Fontia and a penalty six minutes from time by flyhalf Tom Taylor sealed the unlucky Stormers’ fate.

“I’m gutted for the guys – the effort they put in … they deserved the victory,” bemoaned Coetzee.

“The game was there for the taking but it just slipped away from us in those final 12 minutes.”