Consecutive defeats in their last two Super Rugby games and not a single point to show for it. 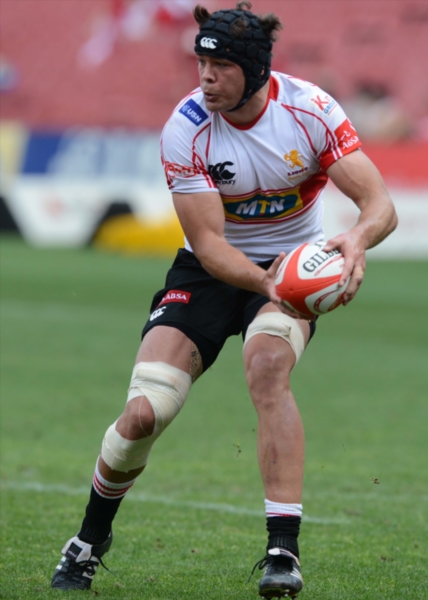 This is the hole the Lions find themselves in after failing at Loftus and Kings Park over the last two weekends and now they host their first foreign opposition in a Blues team this weekend eager to salvage something from their tour after being hammered by the Bulls.

Lions captain Warren Whiteley said in retrospect, even after closing the gap to just 30-23 before going down 37-23 to the Sharks last weekend, they started too poorly, being 23-9 adrift at half time.

“We’re gutted, disappointed. We really wanted to get some points out of the game,” said Whiteley.

The Lions are still in a credible seventh overall position and third in the SA Conference.

While they could be boosted this week by the possible return of centre Alwyn Hollenbach (groin) and wing Anthony Volmink (shoulder) it’s flank Derick Minnie they are missing the most.

The gritty loose forward was ruled out for over a month when he fractured his cheekbone against the Stormers two weeks ago.

The Lions also aided the Sharks cause with silly mistakes under pressure, which lead to their first try by centre Paul Jordaan and their third by wing Akona Ndungane after a kick from Lions flyhalf Elton Jantjies was charged down by flanker Willem Alberts.

“Our start wasn’t great and we put ourselves under pressure. We’re very disappointed not to have taken at least a point out of the game but we’ll keep fighting,” said Whiteley.

The Cheetahs, who have lost three of their four matches, have an early (5.35am, local) kick-off on Saturday against the Hurricanes after two straight losses against the Rebels and the Reds on tour.