The fixtures for the Absa Currie Cup's new eight-team Premier Division and the qualifying competition were released by the South African Rugby Union (Saru) yesterday. 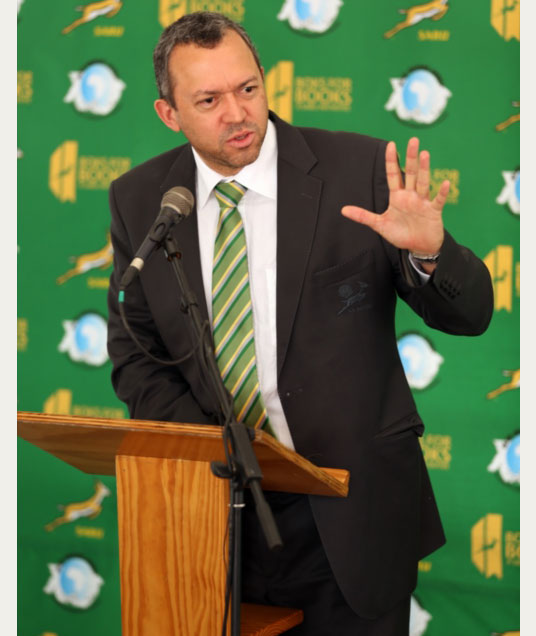 The start of the eight-team Currie Cup Premier Division – contested by the Sharks, Western Province, EP Kings, Free State Cheetahs, Golden Lions, Blue Bulls, Pumas and the winner of the qualifying competition – is scheduled for the weekend of August 8 and 9, a week after the Super Rugby final. It will run until the final weekend of October, when the final will take place.

The teams will play home and away within their sections followed by a single cross-conference round before semifinals and the final.

The qualifying competition, which will be contested by Griquas, the Leopards, SWD Eagles, Boland Cavaliers, Griffons, Border Bulldogs and Valke, will kick off on the first weekend of June and run until July 19, when the top team on the log will be granted entry into the Currie Cup Premier Division.

The fixtures for the Currie Cup First Division, which kicks off on the last weekend of August and concludes with the final in the second week of October, will be finalised at the conclusion of the qualifying competition.