The thin blue line: How the Stormers shape up

Despite all the administrative problems, they have a surprisingly decent squad for Super Rugby. But key injuries could change that. 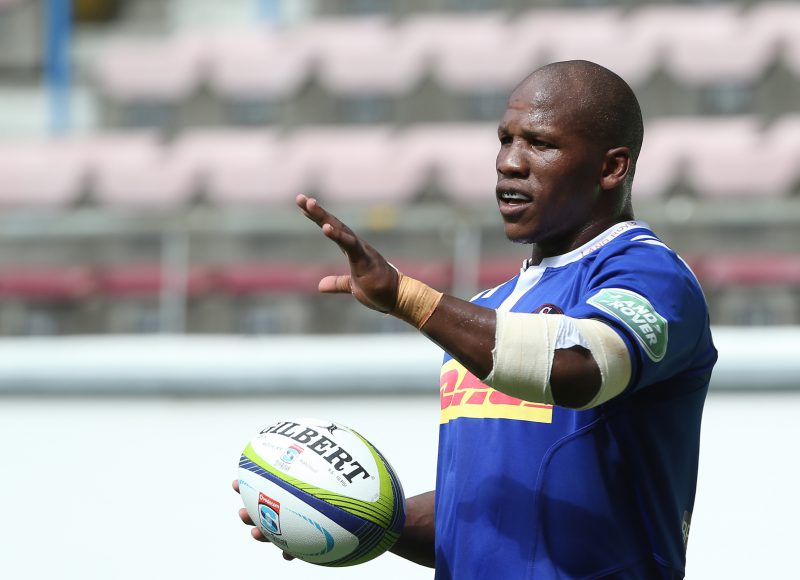 Bongi Mbonambi is one player who's been rumoured to be considering a move away from the Cape. Picture: Getty Images

It’s almost a tradition that the Stormers squad needs to be doubted.

Given the drama of Western Province’s provincial arm being liquidated late last year and Johan Rupert’s Remgro having to pay salaries in the past few months, those doubts seem justified.

Oliver Kebble, Cheslin Kolbe and Huw Jones are already leaving at the conclusion of the campaign.

One of the Stormers’ more exciting positions could become a bit of a headache.

Kolbe is on his way to France, which led to the recruitment of the reliable SP Marais.

Marais impressed in the pre-season but how will coach Robbie Fleck use both?

Will he try to get every last ounce of service out of Kolbe or rather groom his competing teammate?

Verdict: This could get ugly

Every other local franchise will be green with envy as the Blitzbok star is expected to adapt quite easily.

The experienced Bjorn Basson will be valuable, especially if the Stormers play more tighter and Dyllin Leyds is an underrated, skilful runner.

Strong area this for the Capetonians.

Verdict: Senatla … that is all…

On paper, that’s a nice-looking group of playmakers but the Stormers will have to cope with some key absences initially.

Likely skipper Juan de Jongh is sidelined for three months with a knee injury, while the brilliant Huw Jones is – relatively strangely – involved in the Six Nations with Scotland.

That means EW Viljoen could be drafted from fullback to help with cover.

There’s little evidence to suggest the Stormers’ longstanding problem in the No 10 jersey will be solved this year.

Robert du Preez and Jean-Luc du Plessis have shown glimpses but are still too inconsistent.

One supposes team management will probably see that as an exciting opportunity instead of a weakness.

The return of Dewaldt Duvenhage is a nice injection of experience but it’s the veteran Jano Vermaak who remains evergreen … and the first-choice.

Godlen Masimla is a good distributor though he needs game-time to develop further.

But it’s the thought of Sikhumbuzo Notshe, who generally plays as a flanker, moving to No 8 that’s quite appetising.

This is the year where Siya Kolisi needs to lead the charge after the legendary Schalk Burger moved on last season.

The Springbok has the ability and the opportunity to do so.

Rynhardt Elstadt is a superbly consistent ball-carrier, while Marnus Schoeman – on loan from the Pumas – provides balance as a fetcher.

Verdict: Could be fun

And if JD Schickerling builds on a promising year or so, he’ll grab headlines too.

Verdict: The pride of this side

You can’t go wrong with the young, energetic duo of Oliver Kebble and Frans Malherbe (if he sorts out his discipline issues) in a front row.

And if their relative inexperience causes problems, there’s always the wise JC Janse van Rensburg to help out.

But the depth is wobbly.

Verdict: Great … if everyone clicks

Bongi Mbonambi is a Springbok hooker but his deputies are pretty much unproven and inexperienced.

Scarra Ntubeni’s long-term Achilles injury could come back to haunt the Stormers.