Ideally the Cheetahs want to make Hurricanes' skipper Conrad Smith's, right, 100th Super Rugby game one he would like to forget. 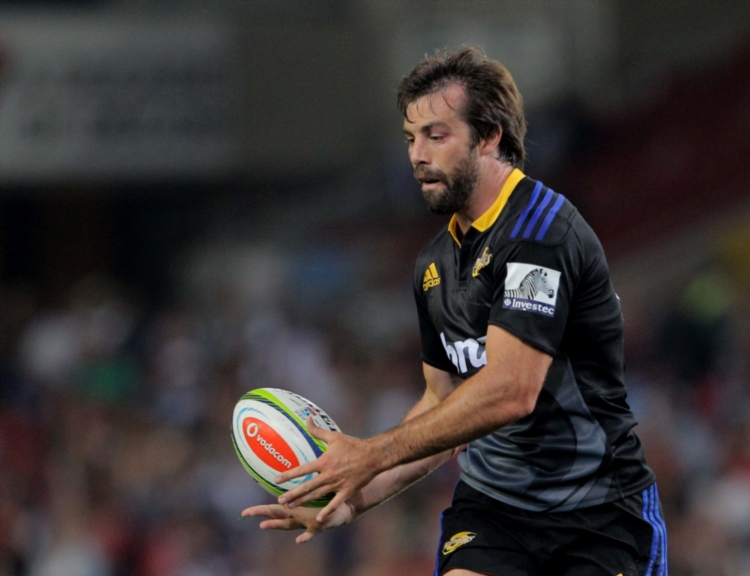 It’s down to survival for the struggling Hurricanes and the Cheetahs when they lock horns in Wellington early tomorrow morning.

After initial high expectations from both teams, the 15th-placed Hurricanes have lost all three their games so far, while the 13th-placed Cheetahs have won just once in four attempts.

It’s the Cheetahs’ feeble defence which has let them down a great deal, with 10 tries conceded in their first two tour defeats: 35-14 to the Rebels and 43-33 to the Reds last weekend.

While this has been attributed to former Cheetahs defence coach Michael Horak’s absence – he has joined the Kings – and the departure of centre Robert Ebersohn to Montpellier, coach Naka Drotske said it was more complex than that.

Drotske has said that because their attacking hasn’t been as clinical as it was last year, it has left them vulnerable on defence, with a host of turnover possession being conceded.

The Cheetahs do, however, have the pschological edge, having won the last game contested in Wellington, beating the Hurricanes 47-38 in a high-scoring affair where 10 tries were scored – six to the Cheetahs and four to the Hurricanes.