Despite being under the cosh after their recent spate of Super Rugby defeats, Stormers coach Allister Coetzee, right, said the squad remain in high spirits about turning their fortunes around. 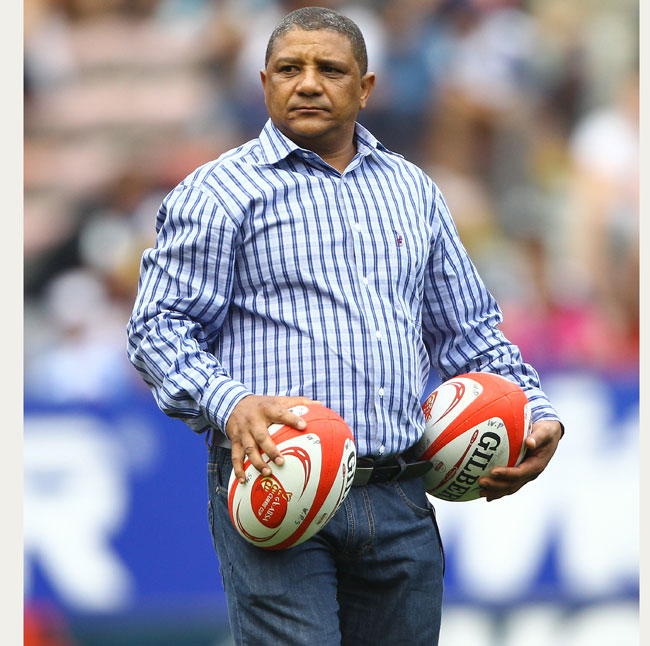 The Capetonians were dealt a tough draw, having to face four of the top teams in the competition on the road – they have already conceded defeats to the Crusaders and the Chiefs and still have to face the Brumbies and Reds.

“We’re still very positive about the campaign, but the big thing is that we turn it around against the Brumbies this weekend,” said Coetzee.

“I think that we had our big chance against the Crusaders, which we let slip, and we were close to the Chiefs (20-24) with four minutes left.”

Their only home game resulted in a win over the Hurricanes, while they suffered defeats on the road against the Lions, Crusaders and Chiefs.

“My big message to the players was that this game has ebbs and flows, sometimes it goes against you… ” added Coetzee.

Despite being stuck in 14th place the Stormers have a run of seven home games starting next month.

“When you have momentum you need to capitalise and hopefully we will learn from this.”