The struggling Cheetahs' task of getting back to winning ways tomorrow has been weakened even further with two formidable World Cup All Blacks named on the Blues' bench for their Super Rugby clash in Auckland. 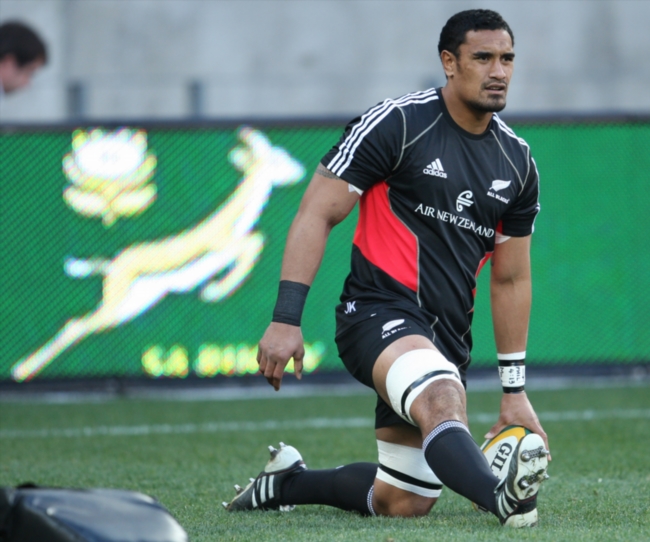 Powerhouse No 8 Jerome Kaino, left, and veteran midfielder Ma’a Nonu will make their first appearances of the year after Kaino returned from Japan and Nonu recovering from injury.

“The hard thing for them is to go straight from no rugby into Super Rugby after the other guys have been playing for four weeks,” Blues coach John Kirwan said. “That’s the reason they’re starting off the bench.”

For the Cheetahs, it’s the final chance to record a win on tour after three straight losses, and sadly, they’ve been well-beaten in all three matches and seem to lack the intensity and focus of last season’s warriors.

Coach Naka Drotske said this week they will have to go full out to salvage something from their tour and put the below-par performances behind them.

The Cheetahs have only beaten the Blues twice in seven encounters, but both were in Bloemfontein, winning 36-32 in 2010 and 34-13 last year.

The Blues will be hurting after refereeing decisions went against them in losses against the Bulls and the Lions on their SA tour, with tries by Bulls prop Marcel van der Merwe and Lions fullback Coenie van Wyk ruled illegitimate afterwards.

The Cheetahs will be hoping the injection of Rayno Benjamin at inside centre and Hennie Daniller at left wing will give their defensive structures more consistency.

But sadly, this Cheetahs team lack finesse and direction, and while they will probably put a few tries past the Blues, another crushing loss should be an odds-on betting favourite.