The Bulls captain makes a startling admission but at least he can use last year's experience to help his side out of their Super Rugby hole. 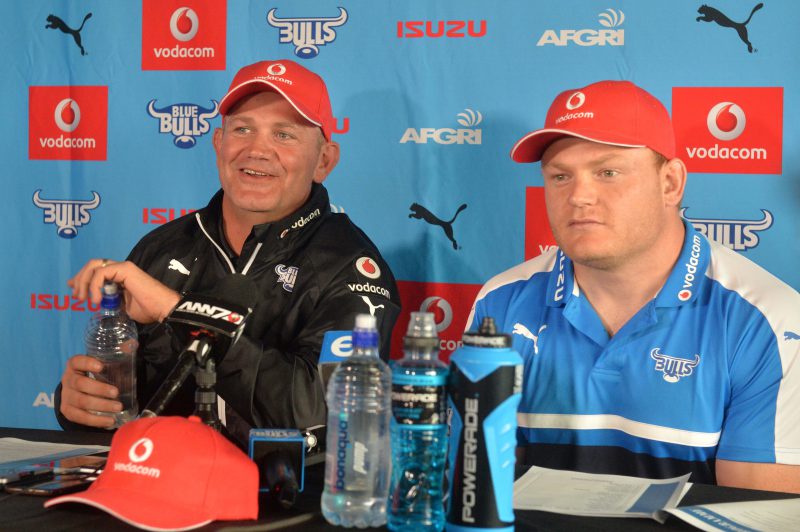 Hard as it may be to believe, the veteran hooker suggested on Thursday that the Bulls’ struggles in this year’s Super Rugby campaign has been even harder on him.

“To be honest, I almost want to say I’ve learnt a lot more about myself this past week than the whole of last year,” he said.

The Bulls have only won one of their first six games in 2017 as reports of financial difficulties – very much because the Bulls don’t perform consistently – keep on surfacing.

Yet even if 2017 is, by hook or crook, more awful than Allister Coetzee’s first year in charge of the Springboks, Strauss can apply last year’s lessons.

“One thing that stands out for me is that you need to stick to the fight,” he said.

“It’s important to realise that everyone is still passionate, myself included. We’re still hungry to play and we should never forget that.

“I don’t want to think about the past too much. We’re in this situation now and that’s where everyone’s energy needs to be invested.”

In typical South African fashion, much of the Bulls’ troubles have been blamed on Nollis Marais and his coaching staff.

But Strauss is quick to admit that the players are as much responsible for the poor position they find themselves in.

“We’re all in this together,” he said.

“We’re not in a good spot, we have to admit that. But what we’re not going to do is play for vengeance or for someone in particular like a coach. We’re going to play for the Bulls and ourselves . We’ve still got the heartbeat, we just need to get things together now.”