Franco injury a blow for Lions

Hard-working Lions lock Franco van der Merwe might have to wait a bit longer to play in his 100th Super Rugby game. 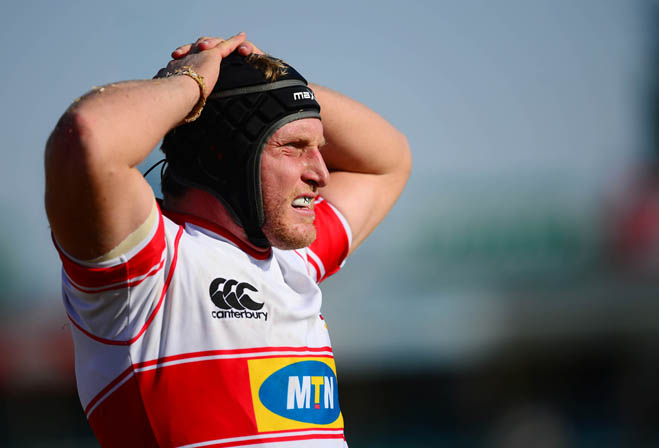 Van der Merwe, 31, who has played 83 of those for the Lions and 16 for the Sharks, played in his 99th game against the Reds at Ellis Park last weekend before being injured as early as the seventh minute.

Van der Merwe injured his ankle, but there are also concerns over fullback Coenie van Wyk and centre Deon van Rensburg, who both took big knocks.

“Fortunately we have a bye this week, but we are looking at the three of them possibly being out for a period of two weeks,” said Lions coach Johan Ackermann.

The Lions’ next game is against multiple champions the Crusaders at Ellis Park next weekend and the rest period this week will be spent on re-energising the sore bodies after six straight games, said Ackermann.

“I think we are one of the last teams to be awarded with a bye, and there are a couple of players who desperately need a breather,” he said.

When they lost Van der Merwe’s experience it was a real tester for the rest of the team, especially as it happened so early.

“There are some of the guys who have never played a game without Franco, and losing our only Springbok playing against a team containing 16 Wallabies was a real test of character,” added Ackermann.

MB Lusaseni did well in Van der Merwe’s absence, while the other lock Franco Mostert has come on in leaps and bounds.

“It was a special win against a Reds side with a host of stars and very similar to the Blues win a week ago, the guys showed a lot of compassion to fight their way back in the game, they just refused to lie down,” he said.