Lions coach Johan Ackermann has given the Stormers a few pointers on what they can expect from the Reds this weekend – and in particular from the razzle dazzle of flyhalf Quade Cooper. 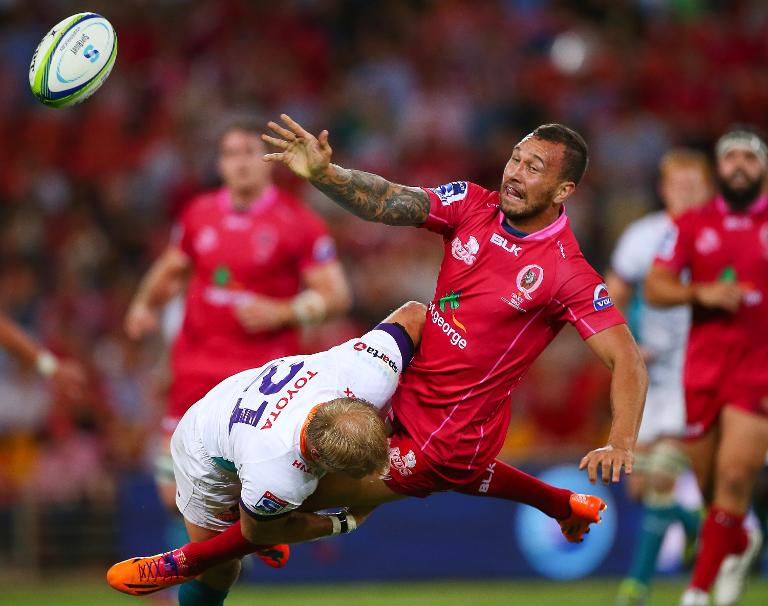 Cooper scored two breathtaking tries against the Lions in the first half last weekend as he contributed all the points in a 20-3 lead before the Lions came back to snatch the game 23-20.

“I think the mistake some teams make is to put too much pressure on Cooper, as it could create the openings somewhere else and our defensive structures are not focused on just one person,” said Ackermann.

But a player like Cooper’s scrumhalf Will Genia plays a major part in creating that space for the flyhalf to work with.

“I think what he managed well in that first half was to run in line with our defensive structures and then broke it, but we managed to tighten it up in the second half by forcing them wide,” he said.

Lions captain Warren Whiteley said the Reds will test your backline by cleverly setting up decoy runners to confuse defenders.

“I think they played very well, but we have also spent a lot of hard work on our defence, which let us down on occasion in that first half,” he said.

“But they want you to come out of line as it is then when they will create the extra man to break down your defence.”

Whiteley, who has led the Lions to wins in all three of their home games, said the Reds are also a team who tend to avoid scrums and to put huge pressure on the jumper in the air at the lineouts.

“We had them on the back foot and we continued to apply the pressure there,” he said.