The Stormers' lock crisis has opened the door for young Jurie van Vuuren to take the step up – and it couldn't have come at a more trying time. 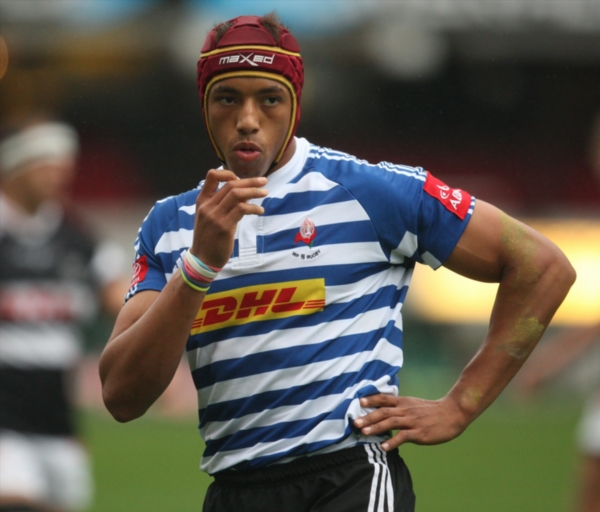 Jurie van Vuuren during the Absa U/19 match between Sharks and DHL Western Province at Mr Price KINGS PARK on September 28, 2012 in Durban, South Africa.Photo by Steve Haag / Gallo Images

The Stormers have lost four of their five Super Rugby games and after injuries to their six top locks, Van Vuuren has been thrown to the wolves against the Reds in Brisbane tomorrow.

And even though Van Vuuren, last year’s Under-21 star, is slightly small for a lock at 100kg and 1.92m, Jaques Hanekom of the Western Province Rugby Institute (WPRI), believes he has what it takes.

“Jurie has all the bulk and attitude to develop into a top-quality No 4 lock,” he said.

And even though Van Vuuren is probably more suited to the blindside flanker role, Nazeem Adams, who coached Van Vuuren in 2012, told wprugby.com: “Jurie has a big engine and a massive work-rate.

“You might not see him running with the ball in open play or throwing long passes, but he hits his rucks, takes his lineout ball and is not afraid to put himself about.”

Having finished his schooling at Oakdale in the SWD region, Van Vuuren formed part of the WP Under-19 and Under-21 teams in 2012 and 2013 and is still eligible for the Province Under-21 team.

“Now Jurie is on the verge of his full Stormers debut and we’re very proud of him and wish him, and the rest of the guys the best of luck for this weekend,” said Adams.

“He’s got a great attitude and this experience will do him the world of good.”