Franco Smith's troops collapse against the rampant defending champions after they put up a decent fight in the first half. 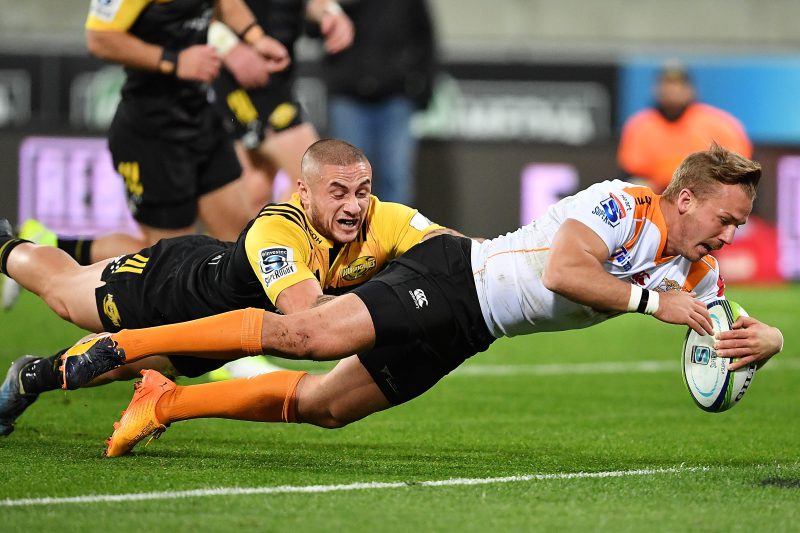 It’s simply going from bad to worse for the out-of-sorts Cheetahs after they were hammered 61-7 by the Hurricanes in Wellington on Saturday.

It is the Canes’ biggest ever score against the central franchise as a nine tries to one massacre told the full story.

The home side ran in 47 unanswered points, with centers Ngane Laumape and Vince Aso – who helped himself to a hat-trick – causing havoc and breaking the Cheetahs’ brittle defence down almost at will.

Hurricanes captain and All Black scrumhalf TJ Perenara played a crucial in both his team’s first two tries. First he blocked a quick attempted kick-in from the 22, which led to the try of lock Vaea Fifita. He then also launched a quick throw-in which opened the space for Aso to score two minutes later, while Perenara scored the fourth try himself from close range.