A broken hand is not something for the faint-hearted, as Cheetahs hard-working No 8 Philip van der Walt will surely attest to. 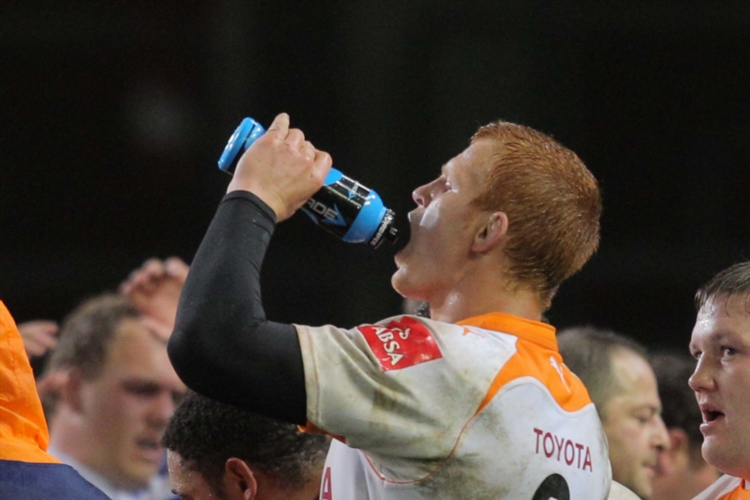 Van der Walt had to be withdrawn from the Cheetahs Super Rugby side yesterday to face the Chiefs in Bloemfontein this weekend. He was replaced by Jean Cook in a positional move from his No 7 position.

The No 8 has been ruled out for eight weeks and went under the knife yesterday.

Coach Naka Drotske has made three changes to his side who enjoyed a bye last week after losing their final tour match against the Blues in Auckland by 40-30.

Lappies Labuschagne returns to the side of the scrum, while Trevor Nyakane gets a first start at loosehead prop after Coenie Oosthuizen failed to recover from a neck injury.

Stormers coach Allister Coetzee made four changes to his side, with No 8 Duane Vermeulen taking over the captaincy from centre Jean de Villiers, who has been ruled out with a knee injury for this weekend’s clash at Newlands against the Waratahs.

Damian de Allende moves back from wing to replace De Villiers at inside centre, while Kobus van Wyk was restored in the No 14 jersey.

At fullback Jaco Taute replaces the injured Gio Aplon, while lock Ruan Botha has recovered from his ankle injury to replace Jurie van Vuuren, who picked up a shoulder injury in the 22-17 loss to the Reds last weekend.

This will only be the Stormers’ second home game after beating the Hurricanes 19-18. 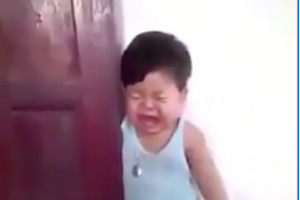 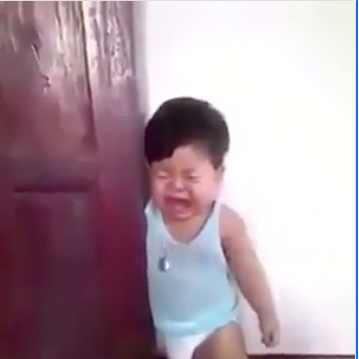 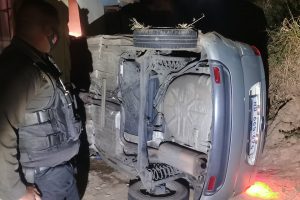