In a game in which they were never going to be tested, the men from Johannesburg showed the ruthlessness needed for the playoffs. 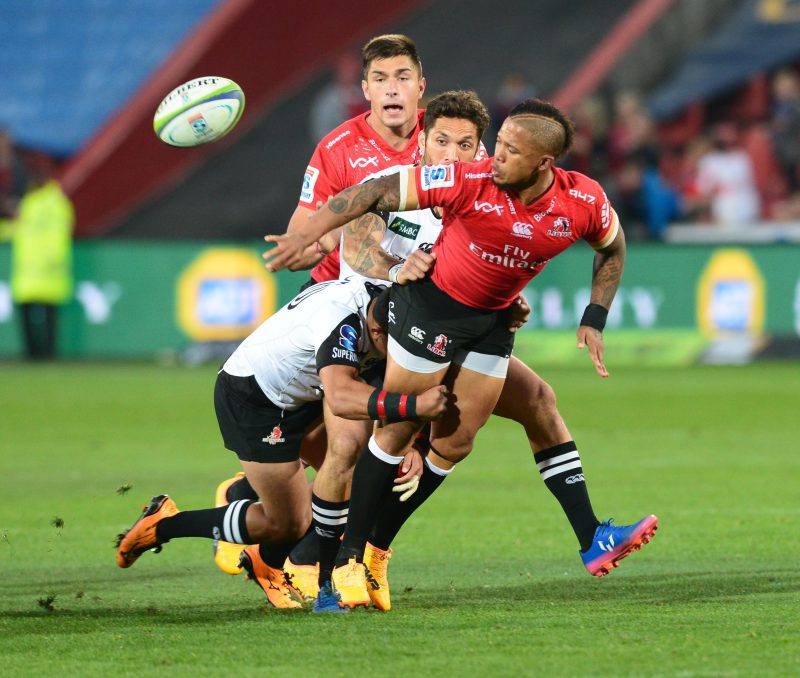 The one-sided scoreline of 94-7 pretty much told the story of the Lions’ hammering of the Sunwolves.

It was probably never going to be a game that was going to really test their structures but the ruthlessness they showed was encouraging as the business end of Super Rugby approaches.

It was the Lions’ biggest Super Rugby win and the poor Sunwolves’ biggest defeat.

With the Lions racing to a 21-0 lead after just 20 minutes in their clash on Saturday night at Ellis Park there wasn’t much doubt about who would take the spoils in this often enthralling encounter.

All 23 Lions probably could’ve taken this award for a sublime team effort but flanker Kwagga Smith has rapidly become a big crowd favourite with his brace of tries in the 20th and 27th minutes. His burst of speed and the way he can change direction while running excellent supporting lines is testimony of a player busy knocking hard on the Springboks’ door.