The Lions believe they have the ability to cause an unlikely upset against the impressive Sharks at Ellis Park tonight, but they certainly know what quality they are up against. 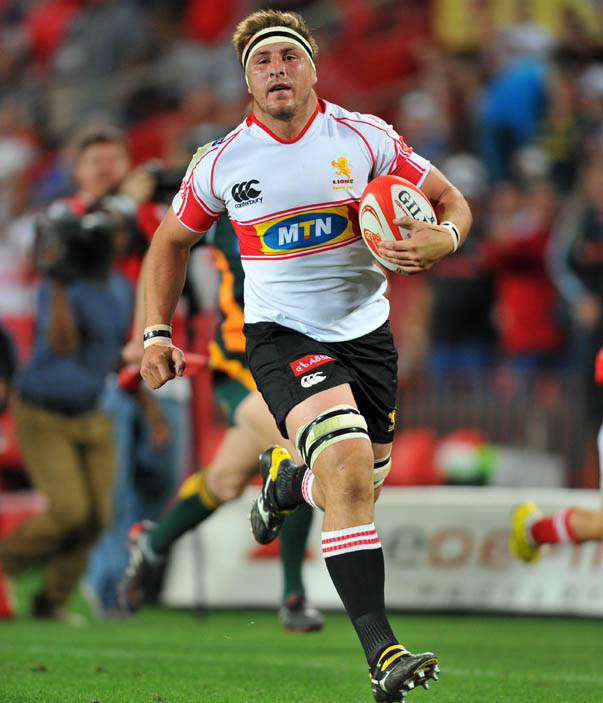 The Lions’ breakdowns options got a boost with the return of Derick Minnie – in his 50th Super Rugby game – and his battle with the Sharks’ Marcell Coetzee promises to be immense.

Lions skipper Warren Whiteley said the Sharks will come to the stadium with very few weaknesses, but they will always back themselves at Ellis Park.

“They have a very well balanced side, a good pack, a strong lineout and some very good backs, we will have to play to our potential,” said Whiteley.

While the eighth-placed Lions are coming off a below-par loss, the Sharks, while conceding their top position to the Brumbies, are riding the crest of the wave having won five of their six games and will bring a team containing 12 Springboks.

Lions coach Johan Ackermann said they will have to learn from last week’s loss against the Crusaders but they will not necessarily change their attitude.

“We haven’t looked at the Sharks’ individuals, but have focused on them as a team,” he said.

“We still want to be adventurous, but there are times when you simply can’t run out of your own 22.”

And with a Sharks team who thrive on opposition mistakes, the Lions will have to be on the alert to play in the right areas.

The big question of how the Lions plan to handle the grunt of the Sharks pack remains, while suicidal running will harm the home team’s cause.