It might not be the worst idea for the Lions to take the Stormers on at Newlands this weekend with a revamped back division. 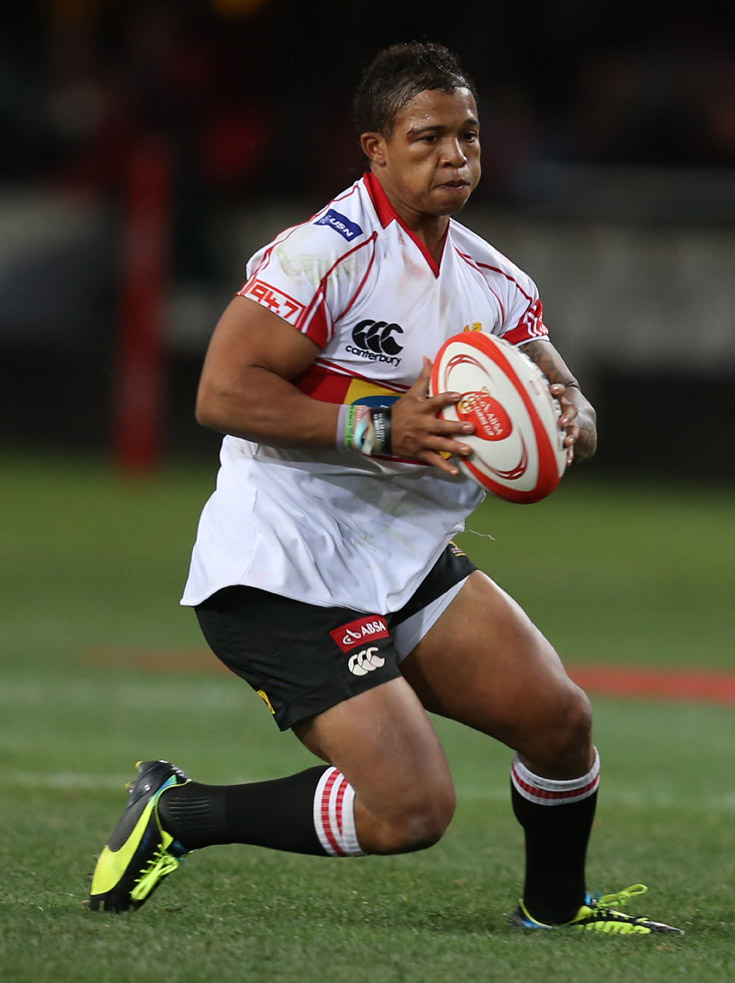 Not that Lions Super Rugby coach Johan Ackermann will have much of a choice after the injury bogey set up camp in his backline following the spirited 25-12 defeat to the table-topping Sharks at Ellis Park last weekend.

A new fullback and wing will probably be named, while a replacement centre will also have to come into the side, but that shouldn’t be Ackermann’s biggest problem with JW Jonker able to cover both midfield and wing.

But with fullback Andries Coetzee out with a knee injury, and centre Alwyn Hollenbach with a mouth injury, there’s also still doubt over wing Deon van Rensburg’s knee injury, which will no doubt bring players like flyhalf Elton Jantjies and fullback Coenie van Wyk back into the picture.

It could mean another shift for Marnitz Boshoff into the No 15 jersey.

But Ackermann’s biggest concern is not necessarily this weekend at Newlands where a desperate Stormers side are waiting, but their daunting overseas leg which will follow after next week’s second bye.

The recovery period for both Hollenbach and Coetzee has been estimated at between one and two weeks by Ackermann, which could make them borderline cases to recover in time to be included in the touring party.

Van Wyk injured his knee against the Reds just before their first bye and was subsequently replaced by Coetzee for the Crusaders and Sharks encounters.

Hopefully, Ackermann will consider the challenge of Pumas lock Rudi Matthee, who was part of his plans before breaking an arm a pre-season outing.