The Stormers have targeted the Lions game at Newlands this weekend as vital to start moving away from the embarrassing rock-bottom of the Super Rugby log. 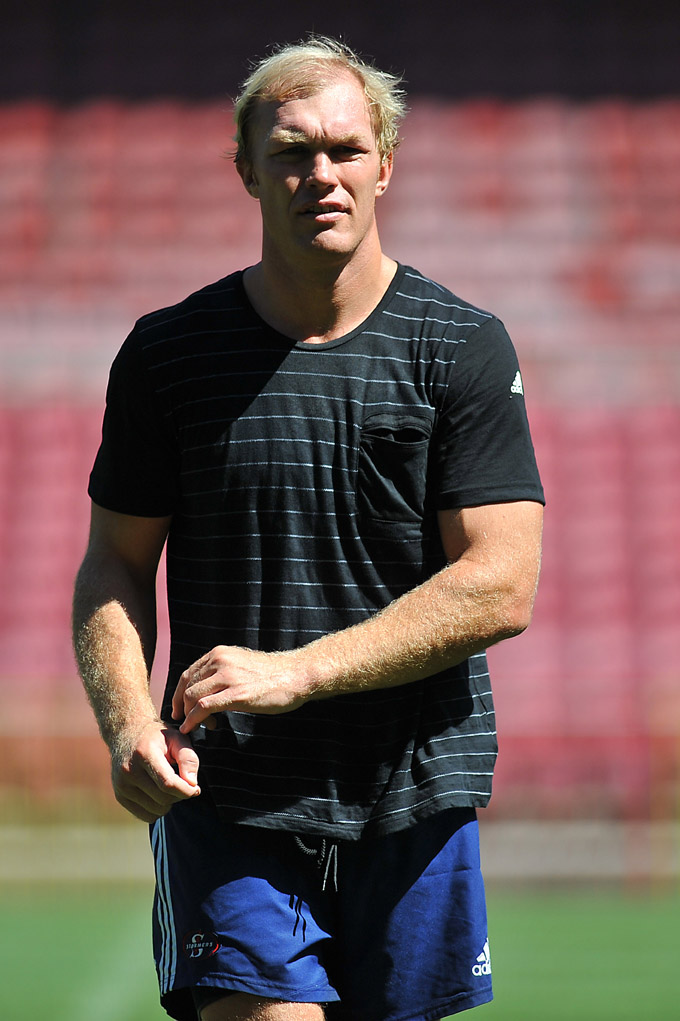 The Capetonians started off their campaign with a 34-10 loss at Ellis Park and now, another five losses later, would be hoping their bye last week will inject some energy into the remainder of their campaign.

“We’ve all had a good week off, ahead of our next seven-week cycle,” said Stormers coach Allister Coetzee.

“We trained well, you can see the guys have benefitted from the week.”

The bys from the Cape will still be without premier hookers Scarra Ntubeni and Tiaan Liebenberg, but at least they will have skipper Jean de Villiers and prop Pat Cilliers back. They do, however, have to wait until today to know if they can count on flank Schalk Burger, left, to bolster their ranks.

According to Coetzee, Burger (quad) and wing Cheslin Kolbe (knee) only ran at 70% in training earlier in the week.

While Ntubeni (calf muscle) and Liebenberg (neck) will only be available after the Cheetahs game in two weeks’ time.

Eben Etzebeth (foot) and Manuel Carizza (wrist) will be back on deck in the middle of May, but Rynhardt Elstadt (shoulder) and De Kock Steenkamp (groin) will not feature again in this year’s tournament.