One could almost forgive Lions Super Rugby coach Johan Ackermann if he wants to do some serious stocktaking this week. 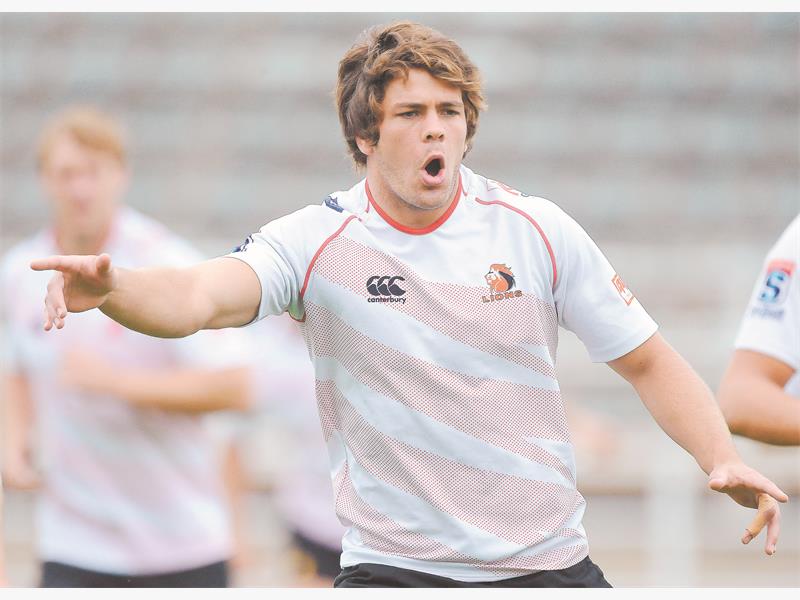 And here the real issue is not the sudden spate of injuries that have hit the side, but their current state of playing affairs which has halted them after an initial brisk start to the competition.

After stumbling to their fifth defeat in their ninth start following a comprehensive 18-3 loss to the Stormers at Newlands last weekend, the team are not in a good space at the moment.

They have been stuck on 16 points for the last three matches, unable to collect a single point from their losses to the Crusaders, Sharks and Stormers.

Their 16 points have come from their four wins against the Cheetahs, Stormers, Blues and Reds, which means they failed to collect any points from losses to the Sharks (twice), Bulls, Crusaders and now the Stormers.

And this Friday they leave on an arduous tour of Down Under which includes games against the Chiefs, Highlanders, Waratahs and Force, and after SA teams’ failure to win anything so far in Australasia, the situation looks gloomy indeed.

Lock Martin Muller should be ready to tour after a stomach bug forced him out last weekend, but the lineouts remain a concern.

“The lineouts could be a complex affair, it could be the thrower, the jumper, the supporting player or the guys making the lineouts calls (lock Franco Mostert),” said Ackermann.

They should however be boosted by the return of veteran hooker Willie Wepener (slight concussion), captain Warren Whiteley (calf) and wing Deon van Rensburg (knee and ankle) for their tour.

Once the Lions return they have only three home matches left – against the Bulls on May 31, Rebels on July 4 and the Cheetahs the following week.