Stormers coach Allister Coetzee said his team are preparing themselves for a Super Rugby battle royale against the Cheetahs in Bloemfontein this weekend. 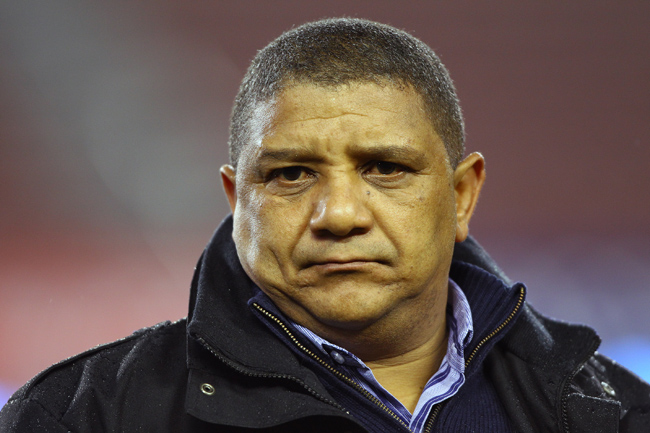 Coetzee, who named two changes and a positional swap to his side yesterday, will sleep a bit easier after breaking the losing spell last week, but said they know what lies ahead.

“We’re expecting a physical battle against a Cheetahs team that is always tough to play against in Bloemfontein,” said Coetzee.

“The Cheetahs are just behind us on the log, with one win and a draw, so both teams will be desperate to come away with a victory in our second all-South African derby in the space of just a week,” he said.

Coetzee yesterday gave winger Devon Williams a maiden start in place of Sailosi Tagicakibau, who has been ruled out with a chest injury.

Williams, who made his debut off the bench in last weekend’s 18-3 win over the Lions, is a product of Paarl Boys’ High and was part of the cup-winning Western Province Under-21 team last year. He is also the top try-scorer in the Vodacom Cup with nine tries in just six games.

Fullback Jaco Taute, who started on the bench last week, returns to the run-on side. Peter Grant, who started at fullback but then moved back to flyhalf, will start at pivot while prop Oliver Kebble, flank Schalk Burger, flyhalf Kurt Coleman and wing Kobus van Wyk have all been named on the bench.