Bottom of the Super Rugby standings with just one win in nine games doesn't exactly make for good reading for any coach, but this is exactly the slump the Cheetahs currently find themselves in. 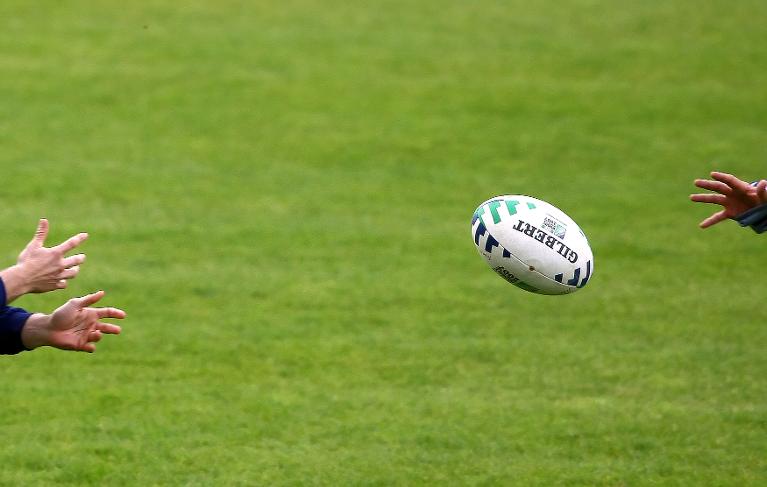 After showing a lot of fight in going down 19-8 to the Sharks in Durban last weekend, the Cheetahs now gear up for the Stormers in Bloemfontein.

It could well turn out a contest for the wooden spoon against the 14th-placed Capetonians, who only managed their second win last weekend themselves.

“I think against the Sharks last weekend we were more patient,” Cheetahs coach Naka Drotske said. “The pre-game plan was to kick a bit more, and in the first half, it worked very well.”

Any game against the hard men of the Sharks will take its toll, and the biggest blow has been the loss of hardnosed lock Lodewyk de Jager.

De Jager will spend the next six weeks on the sidelines with a finger injury, which will force Drotske to promote either Andries Ferreira or Ligtoring Landman to join Francois Uys in the second row.