Nothing going Willie’s way this season

Whether it's at fullback or wing, Willie le Roux has been in scintillating form for both the Springboks and Cheetahs in the recent past, but his current performances have brought frowns to the brow of his Super Rugby coach Naka Drotske. 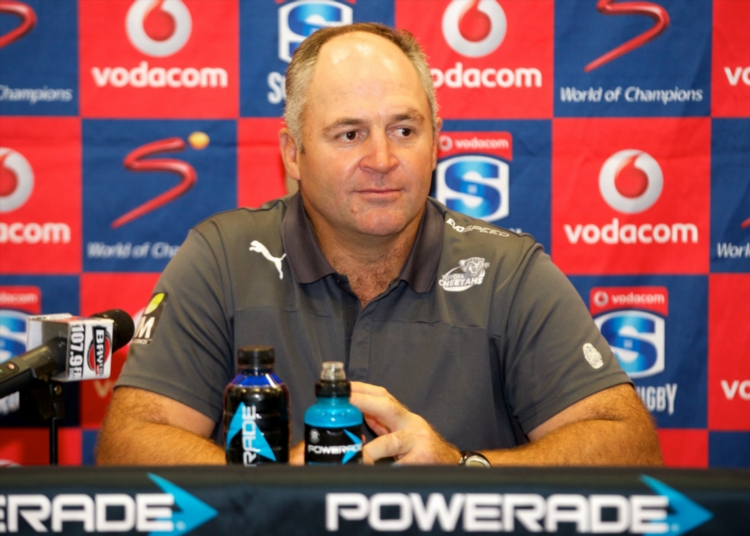 The Cheetahs’ results this year have also been far from ideal for the free-running Le Roux, who has taken a lot of decision-making on himself since being appointed vice-captain following the departure of centre Robert Ebersohn for France.

Drotske named just two changes to his side yesterday for the Stormers clash in Bloemfontein this weekend, with Andries Ferreira replacing injured lock Lodewyk de Jager, ruled out with a finger injury, and wing Raymond Rhule replacing Cornal Hendricks.

The Cheetahs will also still be without the services this weekend of flyhalf Johan Goosen (concussion) and flank Lappies Labuschagne (groin) who also missed the Sharks game last weekend.

Le Roux however will continue on the left wing.

“Willie is a world class player, but at the moment nothing is going his way,” was how Drotske analysed the match-winning playmaker. “He lacks confidence.”

And even though the 19 points the Cheetahs conceded to the Sharks in Durban last weekend constituted the least they have given away in a game this year, Drotske believes their attacking has suffered.

“Maybe it’s a lack of confidence, but for some reason we played too laterally,” he said.

But for the first time this year, the Cheetahs defence stood strong and it might have a lot to do with the return of the brilliant Heinrich Brussow who made 18 tackles, second only to the 19 Jacques du Plessis completed last weekend for the Bulls.

“That lateral way of playing against the Sharks put pressure on our defence, which I thought was outstanding,” said Drotske. 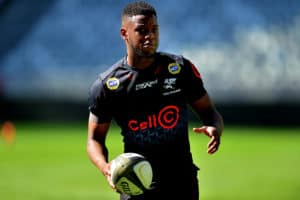 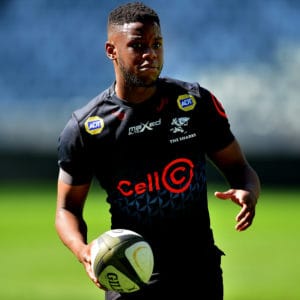 The Bok fullback conundrum: Is it time to back another No 15?
2 weeks ago
2 weeks ago
PREMIUM!

The Bok fullback conundrum: Is it time to back another No 15?
2 weeks ago
2 weeks ago
PREMIUM!