Boks’ Du Preez not in for free

Fourie du Preez's return to the Springbok starting line-up next weekend is not set in stone. Yet. 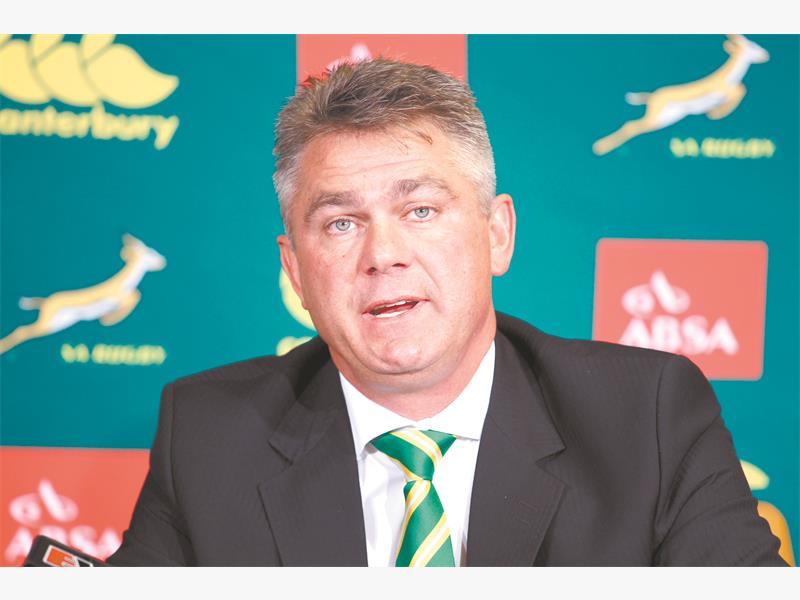 After Bok coach Heyneke Meyer pulled a rabbit out of the hat by naming the almost-forgotten match-winning scrumhalf, he also made it clear that Du Preez, at 31, won’t just walk into the side.

No free ride in other words.

There has been mixed reaction to Du Preez’s selection after he left for Japan following the Bok World Cup exit in 2011 in New Zealand, leaving the question mark over how far he has fallen behind.

“I think the first step should be to look at every single player in the squad first,” said Meyer.

“I first want to see him at training with the rest of the squad and see how he goes.”

Meyer said although Du Preez had been playing in Japan he had kept an eye on him ever since his appointment as Bok coach last year.

“He has been part of my plans right from the start, but seeing him in action convinced me he has lost nothing of his former self,” said Meyer. “It is, however, a sensitive issue because he felt in the past he didn’t want to stand in the way of other players’ rise in the national set-up. It is just the kind of person he is.”

Du Preez and eight other players who are still overseas, will only join the squad on Monday as part of IRB regulations, which meant Meyer had just 21 players to work with this week.

It was interesting to note during the Boks training sessions on Monday, Wednesday and yesterday how the Boks are currently working with just one No 9 in Ruan Pienaar, who received permission from his Ulster club in Ireland to join the squad earlier.

Du Preez will only be available for the three home Tests – against Argentina next weekend, against Australia in September and against the All Blacks in October.