Stormers captain Jean de Villiers believes their nightmare season continues to get worse, after they shot themselves in the foot in going down to the Cheetahs in Bloemfontein last weekend. 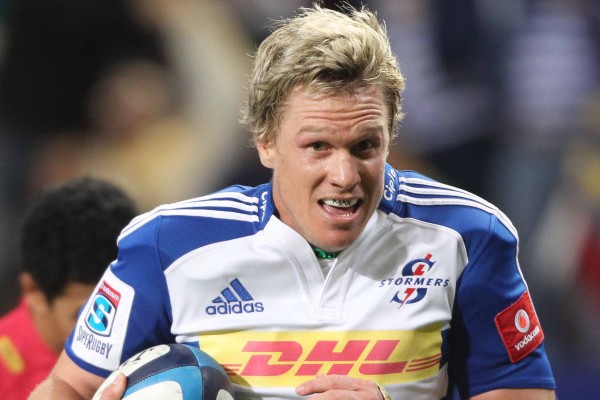 Not only was it their seventh loss in nine games, but they have again dropped to last place on the combines Super Rugby log, which is a travesty for a team loaded with so many talented players.

“I think the biggest problem for us was that we got stuck in our own half for most of the game and the Cheetahs capitalised on our errors,” said De Villiers.

But the Stormers captain, who scored their third and final try, believes it could easily have been so different.

Being down 23-15 late in the game, the Stormers looked like scoring, but then conceded another turnover.

It not only led to the Cheetahs’ bonus point try by wing Cornal Hendricks, but also opened up a 30-15 lead and it was essentially over for the Capetonians.

“The Cheetahs are a dangerous side from turnover ball,” said De Villiers.

“We were guilty of too many half-tackles, while the Cheetahs managed to get their off-loads away.”

After their 35-22 loss, the Stormers now face the Highlanders, who were impressive in their 34-18 win over the log-leading Sharks in Durban, at Newlands this weekend.

It was also revealed yesterday that the Stormers are set to lose another top-flight player in hooker Deon Fourie, who has been linked to French club Lyon.

Fortunately, this weekend, they might be getting hooker Scarra Ntubeni back, who has been kept on the sidelines since the Stormers’ away leg