For veteran Lions wing Deon van Rensburg, the clock will run it's full circle against the Chiefs in Hamilton this morning. 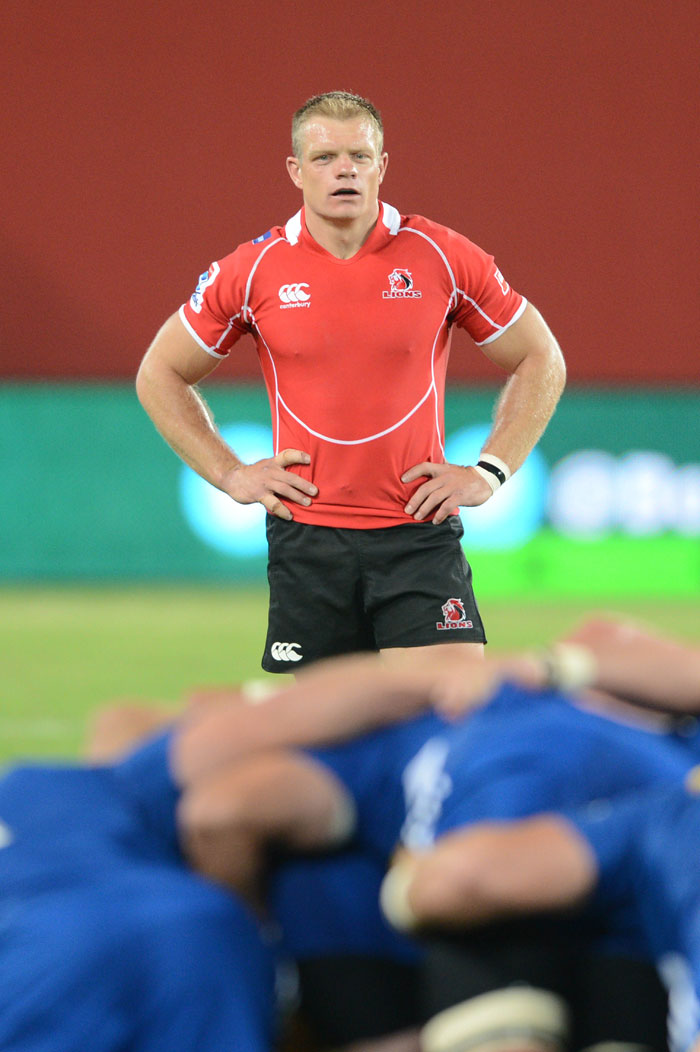 FILE PICTURE: Deon van Rensburg of the Lions during the Super Rugby match between Lions and DHL Stormers at Ellis Park on February 22, 2014 in Johannesburg, South Africa. (Photo by Lee Warren/Gallo Images)

The 32-year-old Van Rensburg will play in his 50th Super Rugby game, having made his Super debut in 2009 for the Lions against the same team and at the same venue as today.

Joining him in the 50-club will be flank Derick Minnie, 27, who made his debut in 2010 against the Stormers at Ellis Park, captained the Lions in last year’s Currie Cup and named the Lions Forward-of-the-Year last season.

While their milestones will be an extra incentive, Lions coach Johan Ackermann said it could not be expected that every player will play every game on tour.

“We have 27 players on tour and I want to give each one of them an opportunity to play,” said Ackermann.

“I certainly don’t want a player in a situation where he trains as hard as everyone else and does not get an opportunity to play.

“We’ve all had some time to spend with our families and the bye also gave us an extra day to get over the jetlag.”

The rotation policy was why he decided to start Elton Jantjies at flyhalf and move Marnitz Boshoff to the bench.

“Marnitz has not been dropped, but simply rotated, while Elton has put in the hard yards during training and deserves his chance.”