Nicknamed the "Incredible Hulk", Schalk Burger has the unenviable task of captaining an injury-savaged Stormers side at Loftus this weekend after, crucially, three more players were ruled out yesterday. 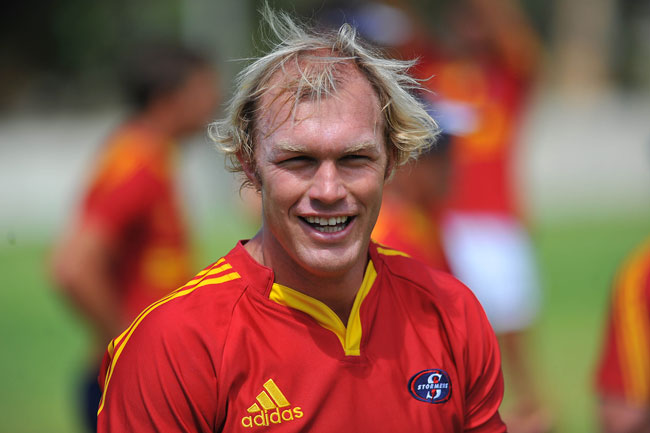 It necessitated six changes to the starting line-up – and four more on the bench – from the team who beat the Highlanders 29-28 at Newlands last weekend.

“Yes, this is a young team,” admitted Stormers coach Allister Coetzee, “but we have complete faith in the squad we have selected and every player has a chance to make an impact at one of the toughest venues in world rugby, Loftus Versfeld.”

The new props are Brok Harris and Pat Cilliers. Lock Jean Kleyn has been handed a debut in place of Rhodes, while Peter Grant will slot in at the unfamiliar position of inside centre.

Joining Kleyn in their debuts, are replacements in prop Alistair Vermaak and scrumhalf Dylon Frylinck, while wing Cheslin Kolbe will make his first start after a debut from the bench last weekend.

It will be a baptism of fire for Kleyn and Ruan Botha, last year’s Under-21 lock combo, who will be measured against the blue grunt of Paul Willemse and veteran Victor Matfield.

“We’ve been unlucky with injuries this week,” said Coetzee. “You can’t prevent concussion or broken noses and the like, but, at the same time, it’s an exciting moment for the likes of Jean Kleyn, Alistair Vermaak and Dylon Frylinck – all of whom will be on debut.”