The Force, one of the biggest surprise packages in the Super Rugby this season, will be banking on a strong South African contingent in Bloemfontein this afternoon to defy the history books against the Cheetahs. 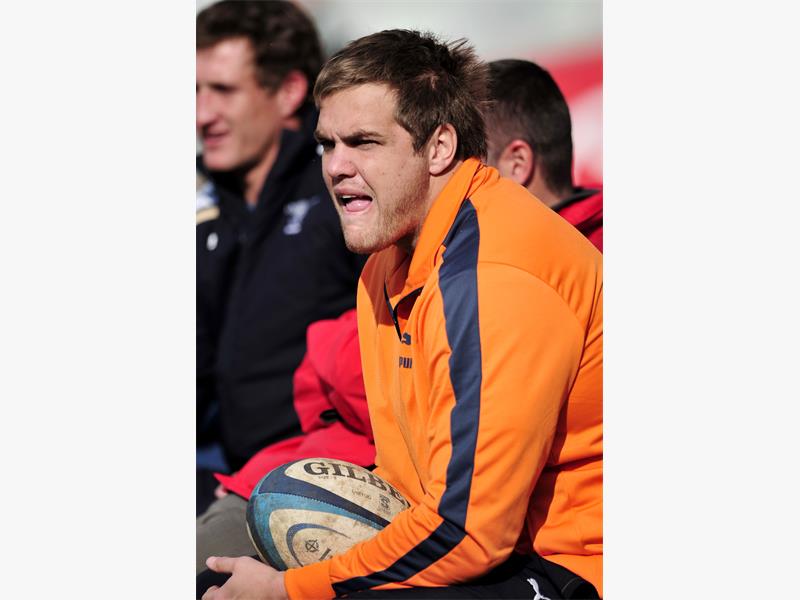 The home side have won the last three games between the sides, but the Force will be looking for their first win on South African soil since 2011, when they beat the Lions at Ellis Park.

The Cheetahs suffered a late setback when lock Andries Ferreira, above, injured his shoulder and will be replaced by Waltie Vermeulen, while Boela Serfontein, older brother of Bulls centre Jan Serfontein, was added to the bench.

Cheetahs captain Adriaan Strauss is not concerned by the sideshows, but is looking to reverse the 26-21 loss to the Bulls at Loftus last weekend.

“We need to see an improvement in our play this weekend,” said Strauss. “Our focus will be on our own game and hopefully the result will come because of that.”

No less than seven members of the Perth side have strong SA connections, which will prepare them well for what exactly makes the Cheetahs tick.

The Force, having won six from nine, are sitting pretty in the top six and are eyeing their first-ever play-off spot.

Two former Cheetahs, flyhalf Sias Ebersohn and replacement lock Wilhelm Steenkamp, have been named in the Force’s match 23, joined by two other South Africans in former Stormer Marcel Brache and Brynard Stander, while Dane Haylett-Petty was born in Durban.

Much has been also of the match-up between the flyhalves, with the Cheetahs’ preference for Johan Goosen forcing Ebersohn to head for Perth due to a lack of game-time.

The Cheetahs will also be looking to move away from their cellar-dwelling position and record only their third win of the season.