The Lions are back. Well, almost. 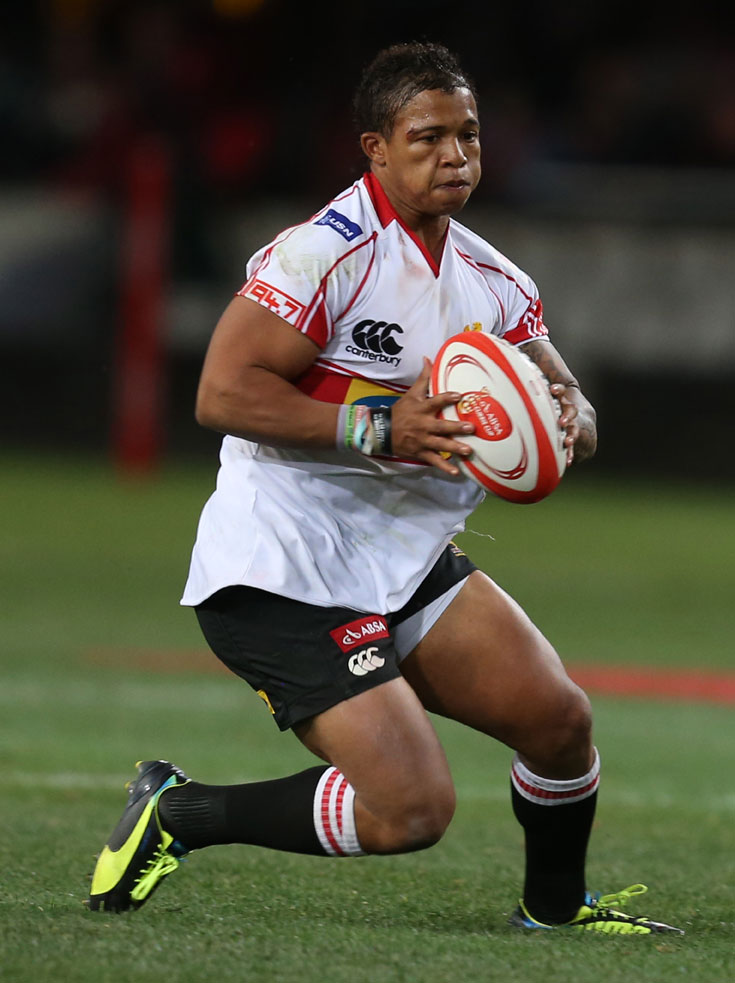 It was a case of so close, yet so far for the Gauteng side as they came agonisingly close to upsetting the Highlanders in their Super Rugby clash in Dunedin at the weekend.

A fluffed conversion in the dying seconds by flyhalf Elton Jantjies denied the Lions an historic win as they went down in a narrow 23-22 defeat.

“We sensed jet-lag could have been a factor with them just returning from a tour of SA, but we still would have had to perform to get the result,” said Lions coach Johan Ackermann.

The visitors dominated after the break, scoring all the second-half points after the Highlanders ran up a 23-0 half-time lead.

Their second-half charge included four tries, for their first bonus point of the season, but there were good reasons for the Lions to feel they may have been denied by referee Angus Gardner’s decisions.

First flank Warwick Tecklenburg’s try in the dying stages, which would have set up a conversion in front of the poles, was denied but appeared legitimate.

And then when Jantjies lined up to take the conversion of Courtnall Skosan’s last-minute try the Highlanders charged early. Despite the appeal of captain Warren Whiteley for a retake, Gardner simply blew the final whistle.

However, the Lions’ decision to kick less and keep the ball in hand led to fantastic tries by Faf de Klerk, Lionel Mapoe, Armand van der Merwe and Skosan.

Rugby World Cup just two years away, but focus is on the now — Am
1 hour ago
1 hour ago
PREMIUM!

Rugby World Cup just two years away, but focus is on the now — Am
1 hour ago
1 hour ago
PREMIUM!