Deon Fourie, is set to get back into the hooker saddle for the Stormers match against the high-riding Force at Newlands this weekend. 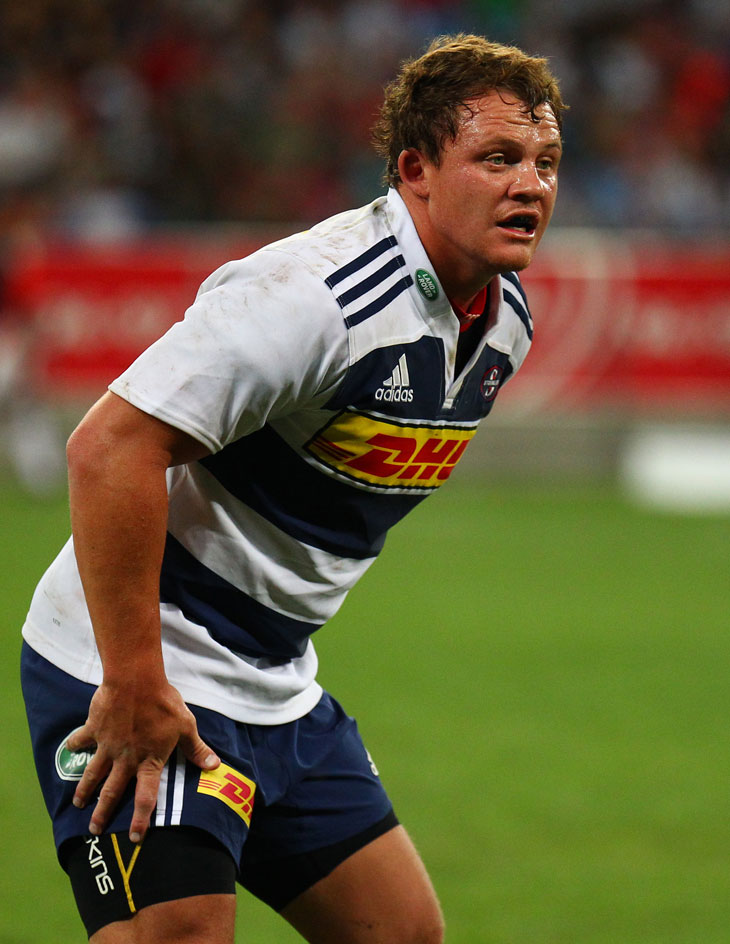 Losing Scarra Ntubeni with a foot injury in their loss to the Bulls at Loftus last weekend, the Stormers injury tally has now risen to 20.

“Scarra will see a specialist later in the week, but, at this stage, he will be out for at least eight weeks,” said Stormers coach Allister Coetzee.

Prop Brok Harris also suffered a knock to his left eye, while captain Schalk Burger suffered a back injury, but the silver lining is that Jean de Villiers could return after a shoulder injury.

“Scarra being out, the concern over Brok and Schalk’s knock are the only concerns from the Bulls match, but our injury list remains a long one, having gone to Loftus Versfeld – a tough place to win – without 19 injured players last weekend,” said Coetzee.

With Steven Kitshoff also out with a lengthy knee injury, it is being hoped that Oli Kebble and Frans Malherbe – both out with concussion – could return just in time this week.

“I know it’s not what people want to hear, but we’re busy with a process and our young players, many of whom were on debut (on Saturday), will continue to develop and learn,” added Coetzee.

“Hopefully both of the props, or – at worst – one of Oli or Frans will be back for the Force game,” said Coetzee, who gave the players a day off yesterday.

There’s also a chance wing Kobus van Wyk might be back after his wrist injury, while flyhalf Demetri Catrakilis is till being assessed after breaking his nose against the Lions last month.

“Schalk Burger took a knock to his lower back, but we will know more about those injuries – including Kobus and Demetri – later in the week,” said Coetzee.