Nick Mallett, head coach of the World XV, believes the Springboks should prepare themselves for a humdinger at Newlands next month. 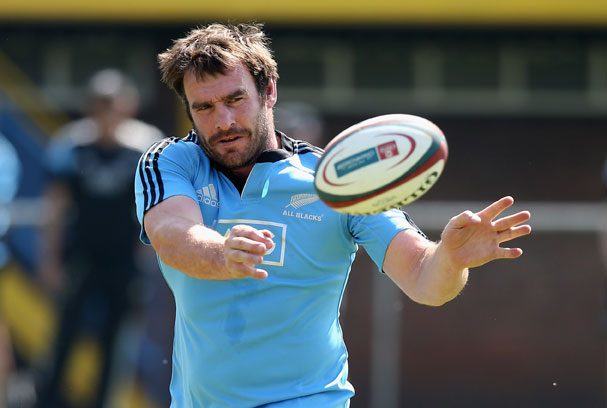 The two sides meet on June 7 in the Boks’ opening game of the season and Mallett said yesterday his team was starting to take shape.

“The group of players who have been selected for this match are not only very experienced but are all in very good form at the moment,” said Mallett.

“I’m very happy that the final pieces of the jigsaw are now falling into place.”

The only uncapped members of the squad are former Lions and Sharks scrumhalf Rory Kockott, and former Western Province and Southern Kings prop Schalk Ferreira.

The most experienced of the South African contingent in the squad is prop BJ Botha, who has 25 Springbok caps to his name, followed by lock Juandré Kruger (17 caps), hooker Schalk Brits (five) and lock Alistair Hargreaves (four).

French loose forward Julien Bonnaire, who has 75 Test caps, was forced to withdraw from the squad because of an injury. A replacement will be named in due course.

The squad of 23 players, comprising of Test stars from New Zealand, France, Australia, Ireland, Samoa, Tonga, Georgia and South Africa, boast a total of 707 caps between them.

The latest additions to the squad of 23 include four All Blacks with 185 Tests worth of experience.