High praise for the Lions

The Lions' fightback last week – and more so their powerful scrum – has been lauded from all sides in this year's Super Rugby competition, despite the team's recent spate of defeats. 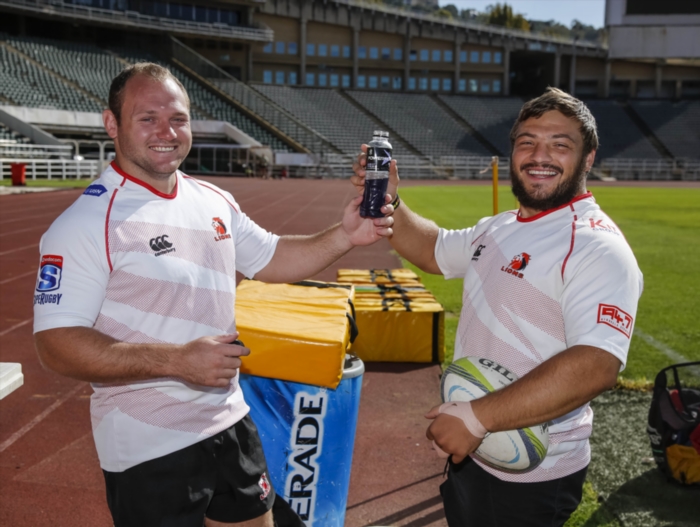 And the latest to praise them is none other than the opposing captain in this weekend’s fixture, Waratahs No 8 Dave Dennis.

Dennis has acknowledged the Lions’ great comeback against the Highlanders last weekend to bring them to the brink of a win.

“They should have won that game. It will be no pushover,” Dennis told the Daily Telegraph.

“It could be one of our toughest scrum challenges in the competition, while they showed great attacking intent last weekend.”

The Lions have recorded an incredible scrum success rate of 92%, the highest in the competition and in the spotlight, stand two previously underrated props in their first year of Super Rugby – Schalk van der Merwe and Julian Redelinghuys.

Van der Merwe attributes their success in this department as a team effort, with other props like Ruan Dreyer, Corne Fourie and Jacques van Rooyen contributing greatly from the bench.

“I simply can’t manage scrumming against eight guys alone, it’s a combined effort, while it’s great measuring one against the best in the business weekly,” he said.

Lions coach Johan Ackermann announces his team today for this weekend’s game with an unusual kick-off time for local fans of Sunday morning at 8.05am.

Lock Franco Mostert, who was rested last weekend, is likely to return in the place of MB Lusaseni, who picked up a finger injury in Dunedin last weekend.

Flanker Willie Britz and Dreyer, who were also both rested last weekend, are also expected to return on the bench.

With the Lions having reached the halfway mark of their tour, they play the Waratahs in their penultimate match and face the Force in Perth next weekend.