Skelton to be the enforcer

The Waratahs have tasked 135kg lock Will Skelton to subdue the Lions in Sydney on Sunday. 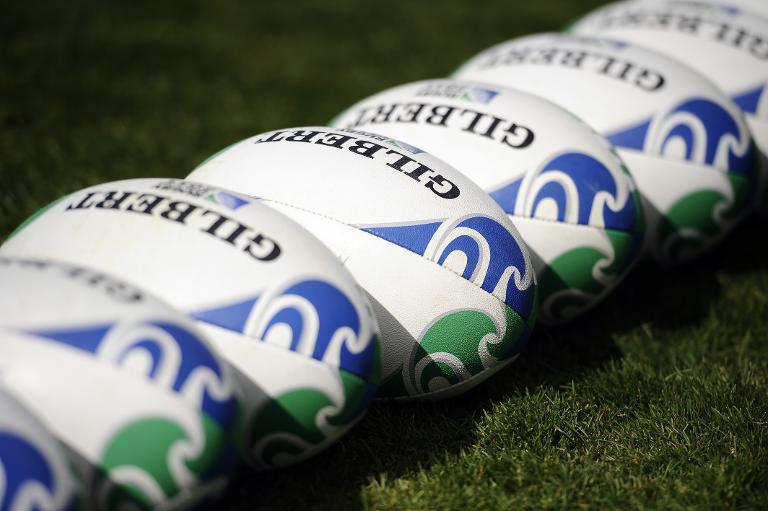 Skelton has replaced former Bulls player Jacques Potgieter who is still struggling with a leg injury picked up against the Hurricanes two weeks ago, and only started training again yesterday.

In naming just one change to his side after a bye last week, Waratahs coach Michael Cheika predicted a strong physical presence from the Lions.

“They’re certainly a physical outfit from what I’ve seen of the Lions this season,” he said.

“They’ve taken it to the opposition, in particular in the scrum,” Cheika told the Sydney Morning Herald.

While the Lions will only name their team this morning, Cheika said he has taken time out to study the visitors, not only against the Highlanders last weekend, but throughout the competition.

The Waratahs, unbeaten at home, have beaten the Lions in their last 10 games and won 14 from 16 in total, but Cheika admitted he is wary.

“They’ve been excellent in the scrum. They’ve pretty much dominated nearly every opposition they’ve come up against, or they’ve had a really good contest with them, and it’s going to be a big battle for our forwards.”

Cheika has given a maiden bench place to wing Taqele Naiyaravoro, a 1.90m, 120kg recruit from rugby league’s Wests Tigers.