The beleaguered Cheetahs have yet to beat overseas opposition this year. 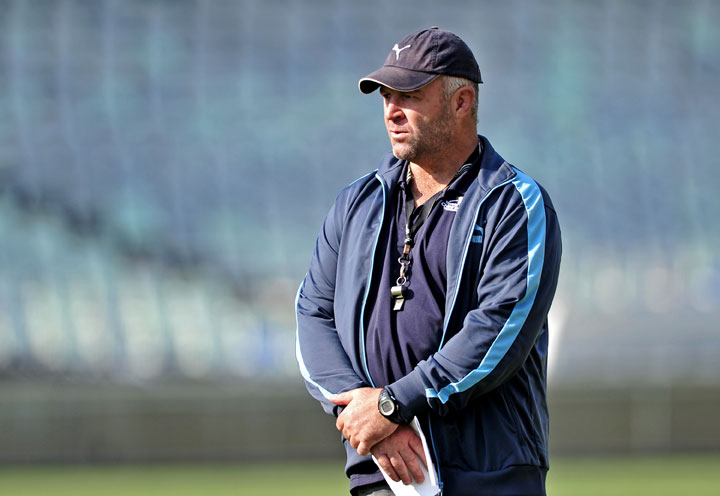 And unfortunately it’s unlikely to be any different against the title-chasing Brumbies in Bloemfontein this afternoon.

In seven games, the closest the Cheetahs have come was a 43-43 stalemate against the Chiefs, while their only two wins have come against South African sides, the Bulls and the Stormers.

But Cheetahs coach Naka Drotske said they always give themselves a chance at home, and they know what to expect.

They also received a further setback yesterday when wing Raymond Rhule had to withdraw from the bench with an ankle injury and be replaced by flyhalf Riaan Smit.

“The Brumbies count among the front runners in the competition, but we will always give ourselves a chance in Bloemfontein and we know we can win here, even though it won’t be easy,” said Drotske.

The biggest question marks over the Cheetahs’ performance will be how scrumhalf Shaun Venter will cope in the absence of Sarel Pretorius.

There will also be much expected of lock Willem “Boela” Serfontein, the older brother of the Bulls’ Jan, to provide the grunt in the absence of Lodewyk de Jager and Andries Ferreira.

No team in Super Rugby have scored more tries in the first 20 minutes of their matches than the Cheetahs’ 10, but they tend to also concede more tries than all the other teams late in the match – 16 on average in the last quarter.

“We need to cut out the soft moments, such as the two tries the Force scored against us when we had the ball. If you want to win at this level, you simply have to concentrate for the full 80 minutes,” Drotske added.

The Brumbies, with playmakers like wing Henry Speight, flyhalf Matt Toomua and scrumhalf Nick White, might pose too many questions for the Cheetahs.