More turmoil has hit the beleaguered Lions touring party Down Under with three players sent home due to injuries. 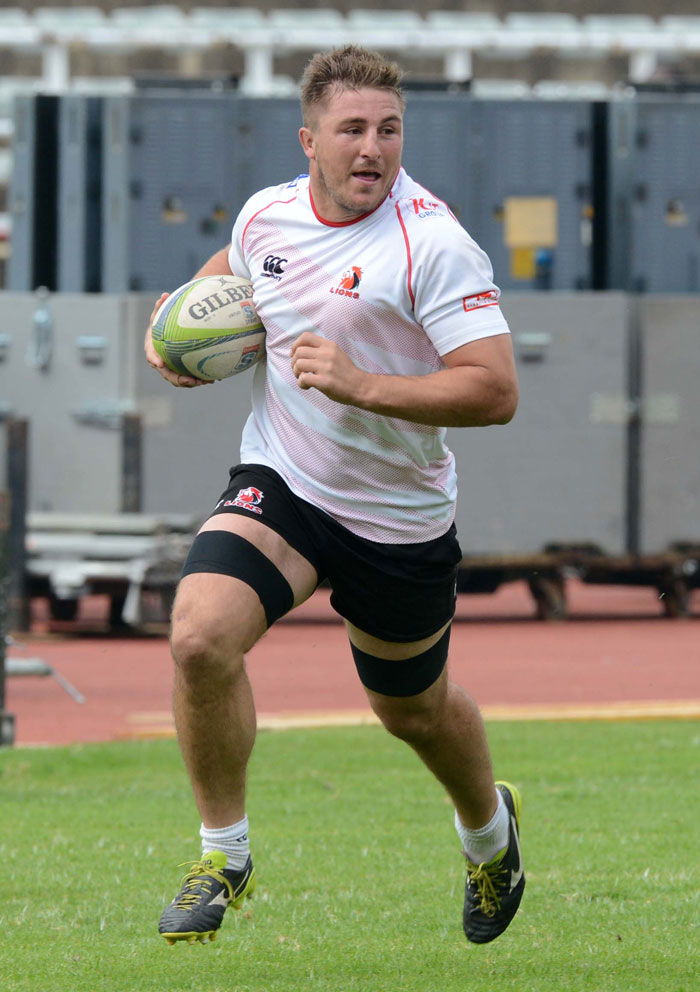 While Minnie and Mapoe picked up their injuries during the 41-13 defeat by the Waratahs in Sydney on Sunday, Skosan pulled out prior to the game after being injured in the warm-up.

Fullback Coenie van Wyk and centre Alwyn Hollenbach flew out last night as back-up for the final tour game against the Force in Perth this weekend.

But despite the 14th placed Lions’ third straight defeat on tour, their sixth consecutive loss in the competition, captain Warren Whiteley maintained they must keep their chins up.

“There’s one game left on tour and we must go out and try to get that win. We’ll have to stick together,” he said.

The Lions, however, were again left rueing soft moments on defence after the positive performance the week before in a close defeat to the Highlanders in Dunedin.

“The Waratahs are a great team, but it has been our problem the whole year, letting in those soft tries,” said Whiteley.

While no replacement has been called for Minnie, the Lions have sufficient cover with both Warwick Tecklenburg and Willie Britz being considered to fill in.

Strangely Britz has been left out of the squads for the matches in Dunedin and Sydney, but he is guaranteed a spot on the bench this weekend.