The Springbok future at lock might lie with Cheetahs bolter Lodewyk de Jager. 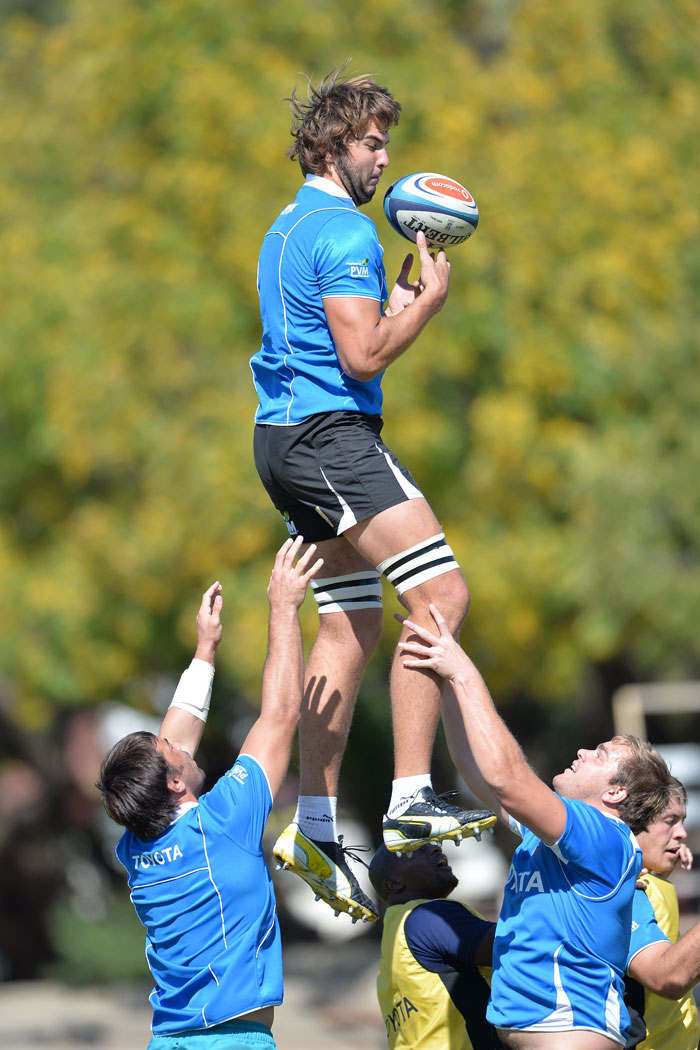 This is the opinion of former Bok lock and current Lions coach Johan Ackermann, who also believed Bok coach Heyneke Meyer made sound choices with his national training squad.

Ackermann said the call to bring back Bok veterans lock Victor Matfield and flank Schalk Burger might also be a masterstroke.

“I think it is a good squad and players who are in form have been rewarded,” said Ackermann.

“Victor and Schalk bring a lot of calmness and experience, but it may also be time to look at what you have in a new talent like Lood de Jager,” he said.

With ball scavenger Heinrich Brussow back in the mix, the depth in the loose forward department is a dream for any coach.

“At loose forward we are spoiled for choice. Heinrich is a world class player and I have no doubt he deserves to be there and will be an asset to any Bok side,” said Ackermann.

While the Lions have only one representative in flyhalf Marnitz Boshoff, Ackermann believed other Lions like prop Julian Redelinghuys, No 8 Warren Whiteley and centre Lionel Mapoe wouldn’t let down any Bok side.

“I do believe that Julian Redelinghuys, Warren Whiteley and Lionel Mapoe can play at the highest level, but obviously there is a lot of talent.”

The Bok training squad of 36 convenes in Durban tomorrow for a three-day camp, while the official 30-man squad for the June Tests will be announced next weekend.