They won't be travelling to Durban this weekend to do the Sharks any favours, cautioned Stormers' stand-in skipper Duane Vermeulen. 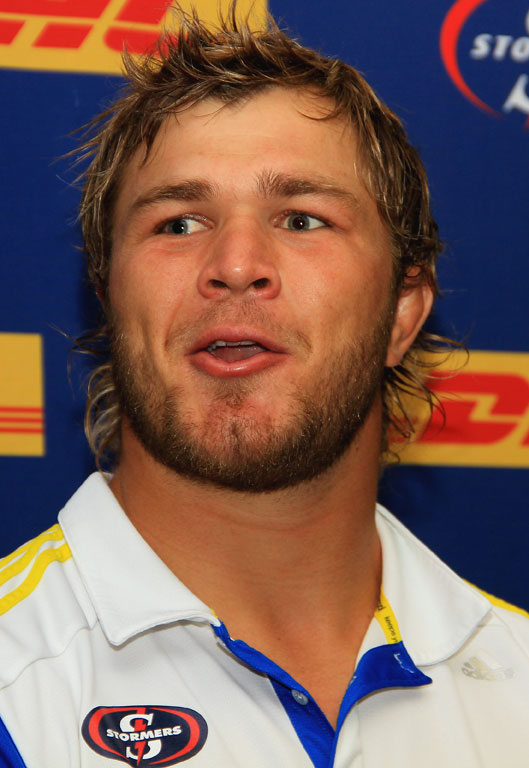 While the Durbanites returned to South Africa on cloud nine after beating the Blues in their final Super Rugby tour game, the Stormers are finally hitting their straps and annihilated the Cheetahs 33-0 at Newlands at the weekend.

“It will be tough, the Sharks are after all on top of the log, but hopefully we’ll give them a good run for their money,” said Vermeulen.

Vermeulen had to take over the Stormers’ leadership after centre Jean de Villiers withdrew with a knee injury prior to the game and Schalk Burger taking a knock to his neck.

“It was unfortunate for Jean, while Schalk’s injury is hopefully not too serious, we’ll know in the next couple of days,” said Vermeulen.

The Stormers probably produced their most clinical performance of the competition, four tries for only the second time this year, scoring two tries in each half.

Cheetahs captain Adriaan Strauss said it was a frustrating outing for them.

“The Stormers were tactically very good and they managed to build an innings,” he said.

“We tried to score tries but just couldn’t come up with the proper answers, we’ll have to go back and lick our wounds.”

In the 73rd minute Stormers lock Michael Rhodes was also yellow-carded for pulling Cheetahs lock Hilton Lobberts by his hair.

The Cheetahs have a bye next weekend, which means their next match will only be against the Sharks in July after the competition’s four-week break for the June Tests.