Lions captain Warren Whiteley must have been tempted to take a swipe at the officials after being on the receiving end of yet another controversial decision in their 29-19 Super Rugby loss to the Force in Perth on Saturday. 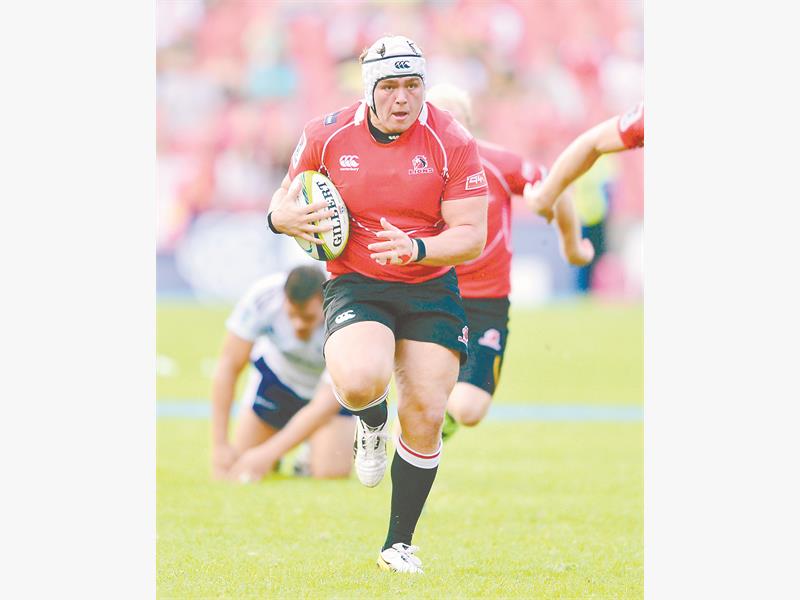 By the time Fourie returned the Force had taken a firm grip on the game and were leading 15-9.

But Whiteley preferred to look at the tour in general where they lost all four of their games, but grew as a team.

“It was a tough one for us, but the guys showed a lot of guts in defence, it’s a difficult competition and small errors can cost you,” he said.

“But despite the results I think we have grown tremendously as a group on this tour.”

The Lions held their composure on defence to hold the Force at bay, but the home side finally extended their lead to 22-12 six minutes from time with their third try by centre Chris Tuatara-Morrison.

The Lions fought back with their only try by replacement flyhalf Elton Jantjies four minutes later to make it a three-point ball- game at 22-19.

Hodgson’s second try after a turnover on the stroke of fulltime not only secured a bonus point and a record fifth straight win at home. It was the first time that the Perth side have clinched eight competition wins.

“I think the Lions were unlucky at times on tour and they came out firing and managed to put some pressure on us,” said a relieved Hodgson.