National coach Heyneke Meyer is not going to make an overnight decision on the hot potato of a call on his new Springbok captain. 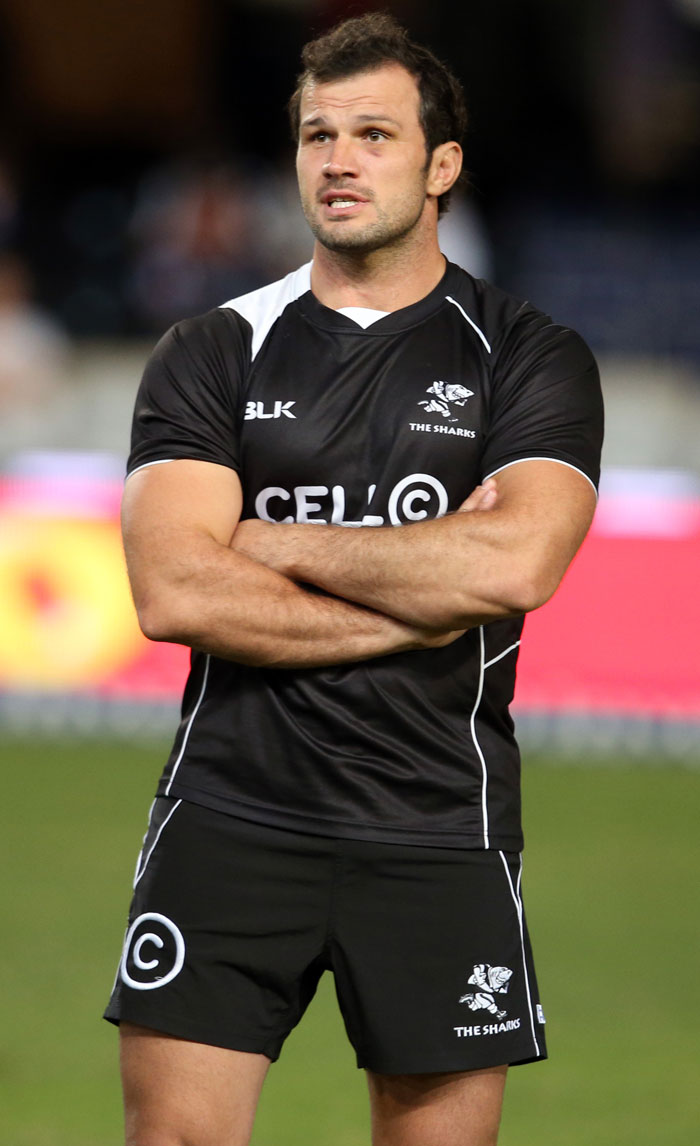 Meyer has several options available and he will either make a stop-gap appointment until the injured Jean de Villiers returns after the June Tests, or he could make a decision based on a longer-term view to next year’s World Cup, in case De Villiers doesn’t make it that far.

“We have a number of good leaders in the squad, but I don’t want to rush a decision on the captaincy as we still have to finalise the squad for the June Tests,” said Meyer.

“Everyone knows this is a very important season and, with 18 matches left until we depart for the Rugby World Cup, the players are keen to impress and fight for positions in the squad,” said Meyer.

“Our focus for now, however, is on the World XV match and ensuring we start the season on a positive note.”

Meyer will no doubt move closer to a decision by the conclusion of the training camp in Durban tomorrow after consulting with all the role players including his management staff.

But Meyer is so meticulous in his planning, that he could consult the players on who they want, similar to what he did two years ago when he only appointed De Villiers a week before the first England Test in Durban.

“Luckily, we have good depth in the squad at centre, but replacing your captain is always difficult,” added Meyer.

“His injury is the latest in a string of setbacks we’ve experienced, and with Jaque Fourie also ruled out, it means we’ll play with a new captain and a new midfield combination next month.”