Goosen off to play in Paris

Another Springbok is apparently heading overseas – and this time it is star Cheetahs flyhalf Johan Goosen. 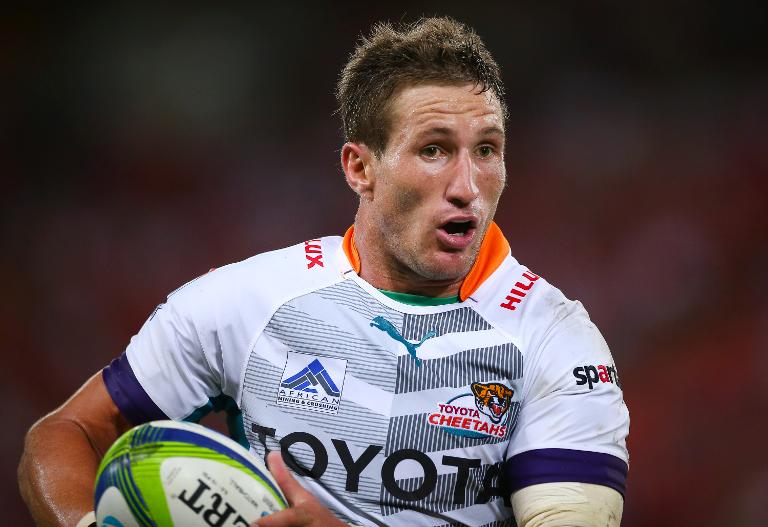 Cheetahs fly half Johan Goosen runs with the ball during the Super 15 rugby union match at Suncorp Stadium in Brisbane on March 7, 2014

After Goosen, 21, denied such a move until very recently the RMC website reported yesterday that Goosen has signed a three-year-deal with French club Racing Metro, who are based in Paris.

While the contract is to be confirmed by next Monday, Goosen recently flew over to Paris during one of the Cheetahs’ bye weeks to enter into negotiations with the French club.

Still very much part of Bok coach Heyneke Meyer’s plans, Goosen, who has played four Tests, was one of 36 Boks at the national training camp this week in Durban. It is believed he is earmarked to be Morne Steyn’s understudy in this year’s Bok campaign, although his career has been ravaged by knee and shoulder surgery in the past two seasons.

Goosen’s current contract with the Cheetahs runs until the end of October, after which he is said to be joining up with the French club, but he will at least be available to play in the Currie Cup or for the Boks until such time.

He was one of 10 Boks sidelined with injury at the Bok camp in Durban this week, with stiffness in his neck.

After being sidelined by a shoulder injury for nearly four months in 2012, Goosen was called up by the Springboks despite playing just 50 minutes in his only Currie Cup match of the campaign.

He made his debut as a flyhalf replacement for Steyn against Australia in Perth in 2012 and played in the No 10 jersey in Pretoria, also against Australia, but was sidelined by a knee injury.

Because of injuries, Goosen missed the whole of the 2013 Currie Cup competition.

He has represented South Africa at Schools, Under-18 and Under-20 levels.