Who will have the broadest smile tonight – lock Victor Matfield or hooker Bismarck du Plessis? 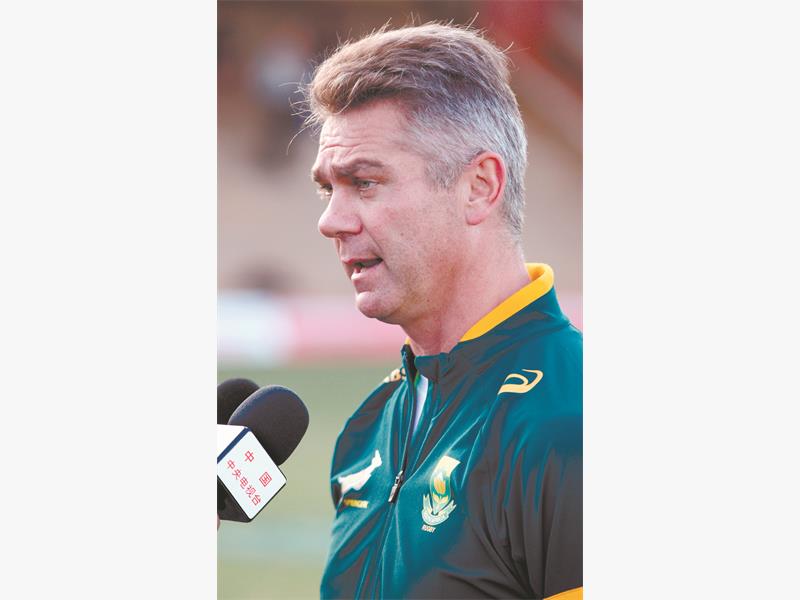 A squad containing between 34 and 36 players will be named for the encounter against the World XV next weekend followed by the Tests against Wales (two) and Scotland.

“I must thank the franchises for their co-operation, it’s the best relationship we’ve ever had with them,” said Meyer.

Meyer is expected to name the replacement captain for the injured Jean de Villiers, who will miss the June Tests, but he might surprise one and all and even postpone his captaincy call until tomorrow.

“Jean is an unbelievable captain and we will miss him, but even he knows no place in the squad is guaranteed,” said Meyer.

While Matfield and Du Plessis have been regarded as the two strongest captaincy candidates, it will only be an interim arrangement, with De Villiers likely to return for the Rugby Championship in August.

“Ideally the captain must be a player who knows you, as the coach, very well, share your beliefs and is an extension of the coach on the field,” said Meyer.

“But we are very privileged that we have seven to eight guys who can step up to the captaincy role which wasn’t the case when I first took over two years ago,” said Meyer.

While centre Damian de Allende, centre S’Bura Sithole and flank Teboho Mohoje are expected to be the big announcements tonight, Meyer is also set to include seven to eight foreign-based players with hooker Schalk Brits one of them.

“We’re kicking off against the World XV next weekend and while I would have liked it to be a friendly I know Nick (Mallett, World XV coach) as well as a friend,” said Meyer.

“He has a very competitive nature,” said Meyer. 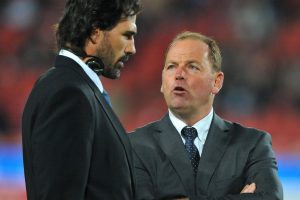 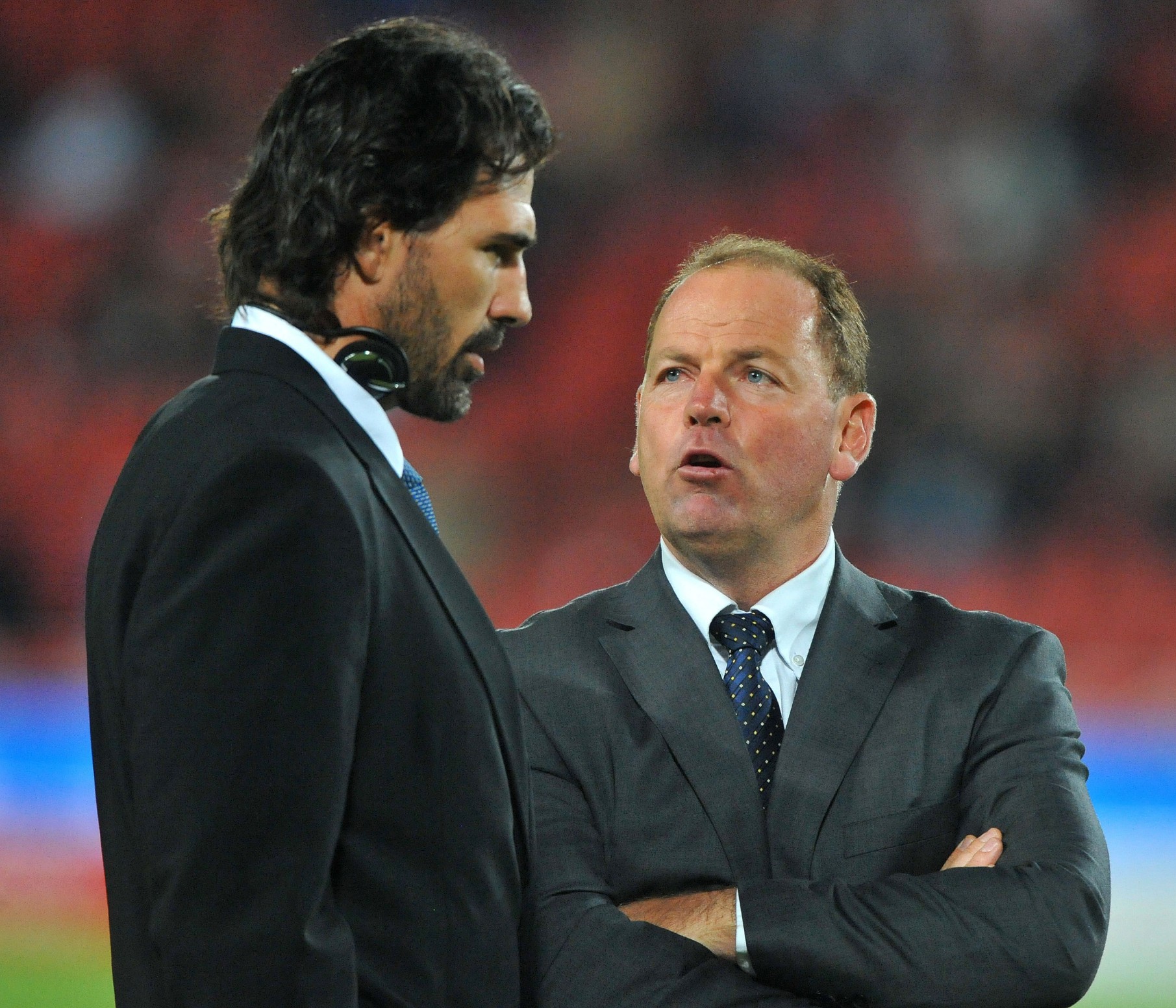 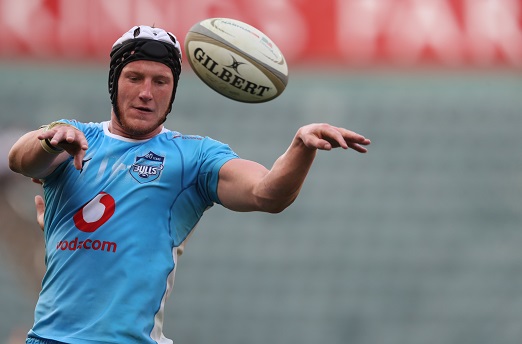 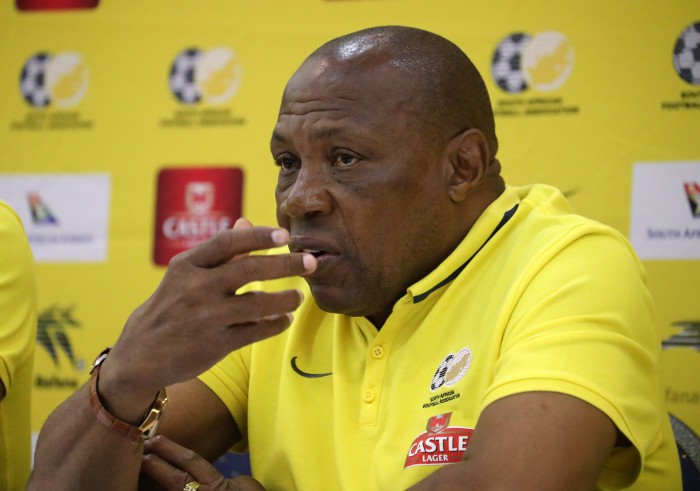 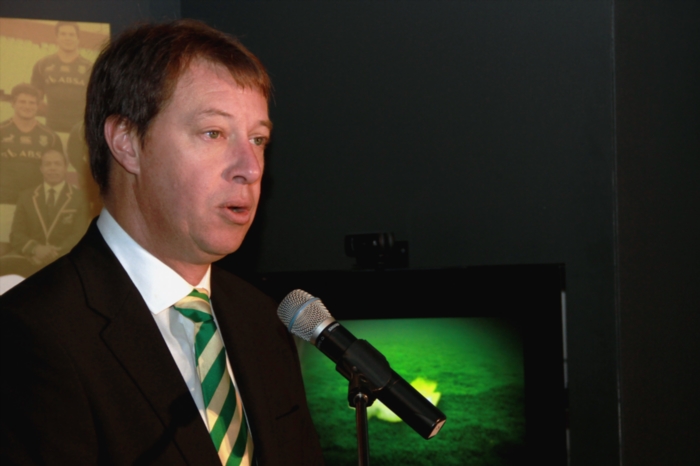