Mallett under no illusions

Former Springbok coach Nick Mallett knows from past experience what makes the national side tick – but as World XV coach he also knows what they are up against against the Boks at Newlands tomorrow. 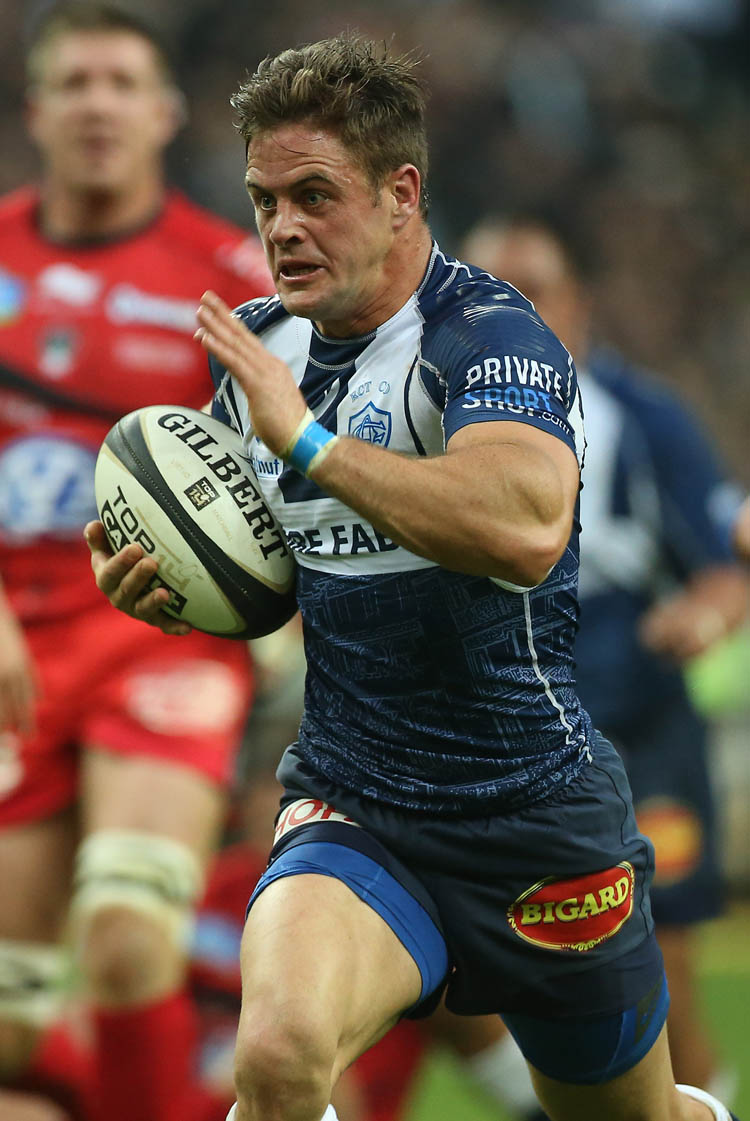 Mallett and his former Bok assistant Alan Solomons’ biggest challenge is to unite a team after most of the players only arrived in the Mother City on Tuesday and Wednesday.

“They are all relishing the opportunity to play against the Springboks,” he said.

“However I also warned them they’ll be smashed if they don’t arrive mentally in the right frame of mind.”

With former Bok locks in Kruger and Hargreaves to spur them on, talented backs such as captain Matt Giteau and wings Hosea Gear and Drew Mitchell would pose a big challenge for Heyneke Meyer’s side.

“Despite the short preparation time, it was great getting together with this group of very talented players and preparing them for this match.

“It’s also a rare chance to see a World XV-style team playing in South Africa, and where better than the oldest Test venue in the country?”

Meyer, once also one of Mallett’s assistants, said a strong challenge would benefit the team for a tough season ahead.

“We’re expecting a stern test against the World XV and our mindset is to make our nation proud – it should never be anything else when the Springboks play,” he said. “It will also be a good way to start the season before our first Test next week against Wales, but for now we’re only focused on the World XV and playing well.”