Wales are going to target an area this weekend where the Springboks believe they are traditionally almost untouchable – the scrum. 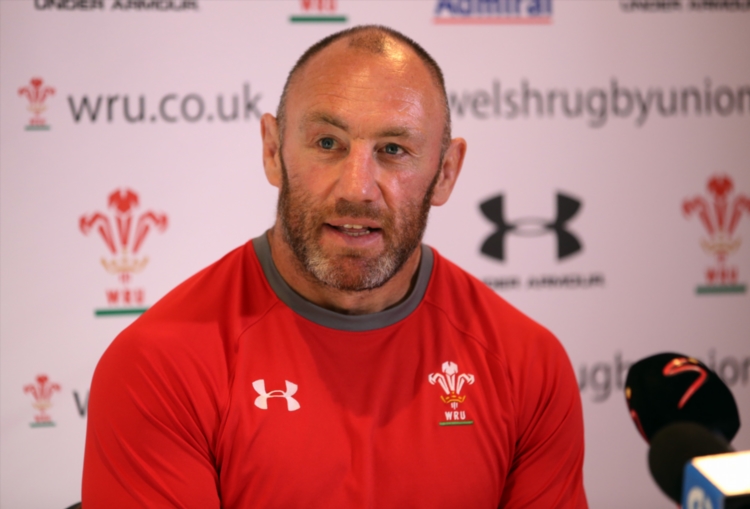 Even though the Bok scrum wasn’t as solid last weekend against the World XV as they would have liked, it’s expected to be back on song with a real Test looming and after a few additional gruelling training sessions.

Wales forward coach Robin McBryde, however, admitted it’s one area where they back themselves, but also conceding it’s where the Boks have been traditionally very strong.

“We are hoping we can use this area to our advantage, because it is the one area where we also have experience,” said McBryde.

He added, however, that the Boks also pride themselves in the other set-pieces like the driving mauls, where hooker Bismarck du Plessis scored twice last week and the lineouts, where Victor Matfield is back to call the shots.

McBryde is part of a sound management team with head coach Warren Gatland, above, having steered the British and Irish Lions to a convincing series win against Australia last season.

“We will have to be at our best, the threat won’t just come at the driving mauls and the scrums, but they are also very sound at lineout time,” he warned.