Now Jan Serfontein must sink or swim. In his first start as a Springbok centre Jan Serfontein faces one of the biggest tests of his career when he is thrown in the deep against one of the best centres in world rugby – powerful Welshman Jamie Roberts. 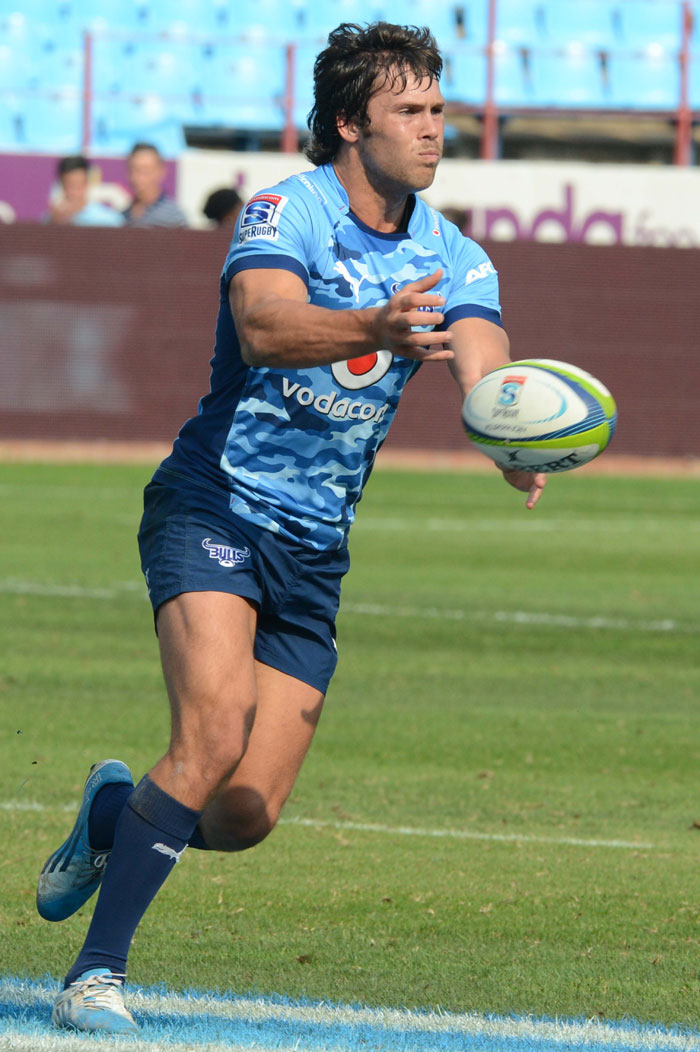 Bok coach Heyneke Meyer yesterday named four changes to his side who beat the World XV last weekend for Saturday’s opening Test against Wales. Serfontein, 21, replaces Frans Steyn, who walked out on the Boks on Tuesday.

In other changes, prop Gurthro Steenkamp is in for Beast Mtawarira, scrumhalf Fourie du Preez replaces Ruan Pienaar, while on the bench, lock Lood de Jager could make his debut in the place of Flip van der Merwe who is on compassionate leave, and rightwing Cornal Hendricks will earn his first full cap.

It is Steenkamp’s 50th Test, while captain Victor Matfield will become the oldest Bok player and captain to feature in a Test match.

“It’s a great opportunity for Jan but also a helluva test against Jamie who is one of the best in the business,” said Meyer.

Meyer also said he decided to rest Mtawarira to give Steenkamp the chance to run out as a starting member in his 50th Test.

“Beast is a great team-man. I discussed it with him and he then said he backs Gurthro all the way.”