After the last World Cup, prop Gurthro Steenkamp thought his days playing in the green and gold were over for good. 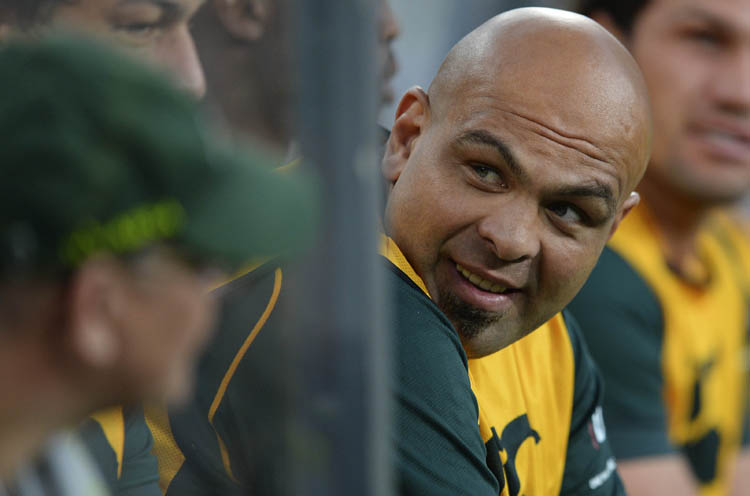 Now, the 32-year-old Steenkamp, who plays for French club Toulouse, is set to earn his 50th Test cap tomorrow against Wales after replacing Tendai “Beast” Mtawarira in the starting line-up.

“There were a lot of guys leaving to play for overseas clubs after the 2011 World Cup and we thought we would never play for the Boks again,” said Steenkamp.

He made his Test debut against Ireland in 2004 and played in nine of the Boks’ Tests last year, but only started in the second Test against Scotland.

“My 50th is a dream come true and I’m just grateful to the coach (Heyneke Meyer) for giving me this opportunity,” said Steenkamp.

The former Cheetahs and Bulls prop said, however, they should prepare themselves for a battle with Wales, who have run the Boks alarmingly close in their past three matches.

“We expect a physical battle with Wales, with their two props Gethin Jenkins and Adam Jones vastly experienced and powerful,” he said. “I think mentally we will have to be up for the challenge, as all the northern hemisphere sides give more attention to the set-pieces.”

Steenkamp, who had developed a good relationship with the Bok coach during the time Meyer coached the Bulls, said he had to make some adaptions since going abroad.

“There was a different way of training as we prepared for the first Test – it’s faster, with less collisions and it definitely takes you out of your comfort zone,” he said.