He is rated as one of the best centres in world rugby, but one thing big Welshman Jamie Roberts, won't do is to belittle the threat of new Springbok midfielder Jan Serfontein. 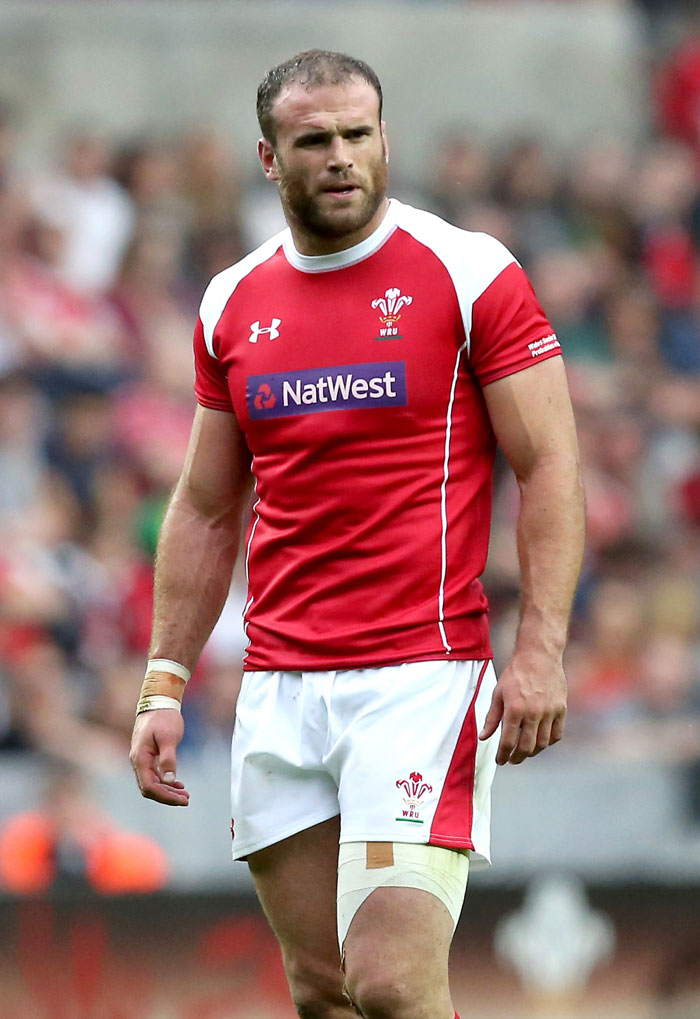 FILE ICTURE: Jamie Roberts of the Probables during the Wales Senior Trial between Probables v Possibles at Liberty Stadium on May 30, 2014 in Swansea, Wales, United Kingdom. (Photo by David Jones/Getty Images)

Roberts, now 27, only played his second Test when he first faced the Boks back in 2008 in Bloemfontein, but now he’s racked up 58 Tests and plays for Racing Metro these days.

“I remember a few years back watching that Under-21 junior World Cup final when Jan was named Man-of-the-Match. I look forward to facing him,” said the powerful Roberts.

“South Africa is a country with a lot of depth and they’ve always been quality opposition,” cautioned Roberts.

Roberts, who has been nursing a shoulder injury, said one of his big disappointments was losing the second Test with the British and Irish Lions in 2009 at Loftus.

“I remember as a youngster (22) after the first Test in Durban I was told I would be starting at Loftus after coming off the bench in the first Test,” he recalled.

“It was awesome, what an experience and then the let-down of losing in the final seconds,” he said.

For another Welsh star, prop Adam Jones, today will signal his 100th Test, and he meets Bakkies Botha again, who crushed him with a ruck clean-out in that 2009 series.

“I’ve met Bakkies a few times since then, with him playing for Toulon. I have noticed him and Victor (Matfield) having returned for SA,” said Jones.

“I was actually more surprised to see Beast (Mtawarira) not starting, because you get used to the front-row with the Du Plessis brothers and the back row, etc,” he said.

Jones, however, said scrumming “hard and scrumming straight” will be the modus operandi today.