They simply have to put all the injury setbacks to the back of their minds and focus on the real threat of a dangerous Welsh side today, cautioned Springbok captain Victor Matfield yesterday. 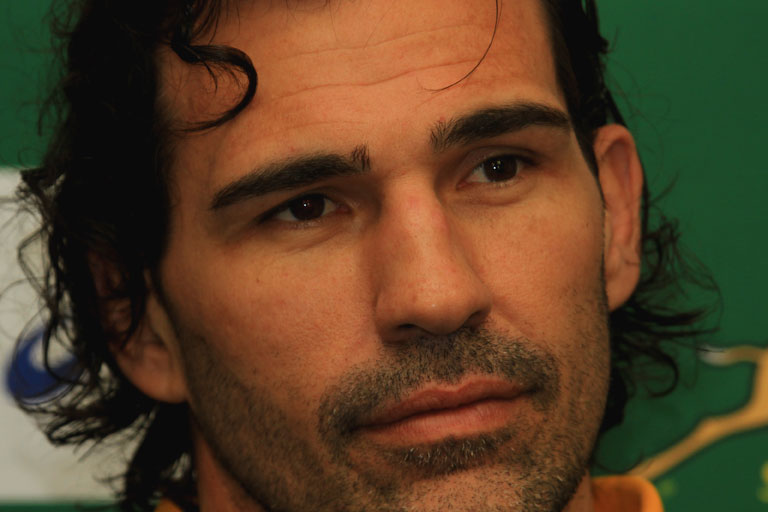 There is also the added pressure on wing Cornal Hendricks in his first Test, centre Jan Serfontein in his first start and lock Lood de Jager, who could earn his debut from the bench.

“I think it was probably more tough on Heyneke (Meyer, coach) as we as players were just focusing on the Test and whoever gets picked must simply go out and do the job,” said Matfield yesterday.

“It is at the same time a great opportunity for the new guys coming in and especially for Jan, Cornal and Lood,” said Matfield.

With experienced British and Irish Lions in the Welsh side like captain and lock Alun Wyn-Jones, centres Jamie Roberts and Jonathan Davies, scrumhalf Mike Phillips and veteran props Gethin Jenkins and Adam Jones, the Boks could have a game on their hands.

“There are two areas we will have to focus on – firstly they come out on defence hard on the line,” he said.

“And secondly when they play in the right areas they could keep possession for long periods, so we’ll have to be on the alert for turnover ball.”

There will be special moments for prop Gurthro Steenkamp in his 50th Test and for Matfield who will equal John Smit’s Test record of 111 caps.

“I’m really happy for Gurthro who I played with at the Bulls for a lot of years,” he said.

“For myself, I am really proud of the record, but that’s not the focus. We will be out to start our Test season on a high and that’s the prime focus.”

Rugby World Cup just two years away, but focus is on the now — Am
7 hours ago
7 hours ago
PREMIUM!

Rugby World Cup just two years away, but focus is on the now — Am
7 hours ago
7 hours ago
PREMIUM!