Kings Park will host the forgotten men of Springbok rugby

The Currie Cup battle between the Sharks and Lions will feature a substantial amount of players with a point to prove to the national selectors. 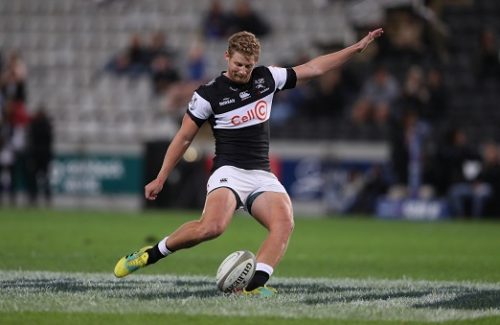 Say what you want about the current state of the Currie Cup, it’s undeniable that a few of its participants probably only have one main objective: to prove the Springbok selectors wrong.

Saturday’s battle between the Sharks and Lions at Kings Park is a particularly mouthwatering affair, specifically because various discarded Boks are present.

Sharks pivot Robert du Preez is definitely one of those men, having generally fallen out of favour since June’s matches against Wales and England.

But he’s not thinking about himself much at the moment.

Instead, the 25-year-old is more concerned over the potential impact of his opponent’s stars – Lionel Mapoe, Courtnall Skosan , Ross Cronje and Andries Coetzee.

“The Lions’ Springboks are going to be a factor,” said Du Preez.

“Ross is back from the trip to Australasia and Lionel’s been in really good form the past few weeks. He’s quite a slippery customer. You could say the same of Andries as well. We’re well aware of those threats. We’ll take care of them.”

Not that the Sharks can exactly plead poverty.

Powerful prop Thomas du Toit has also been released from the Springbok camp for the weekend’s action.

“Patience and accuracy is going to be key for us. It’s the one things that’s holding us from clicking. If we click, we’ll be devastating, especially with the players we have available,” said Du Preez.

New rugby doccie: What's Rassie up to now?
3 days ago
3 days ago

New rugby doccie: What's Rassie up to now?
3 days ago
3 days ago