The Springbok's lack of quality depth in the crucial scrumhalf berth has come under renewed scrutiny after the crushing news that the team's experienced playmaker Fourie du Preez will miss "at least" the next three months. 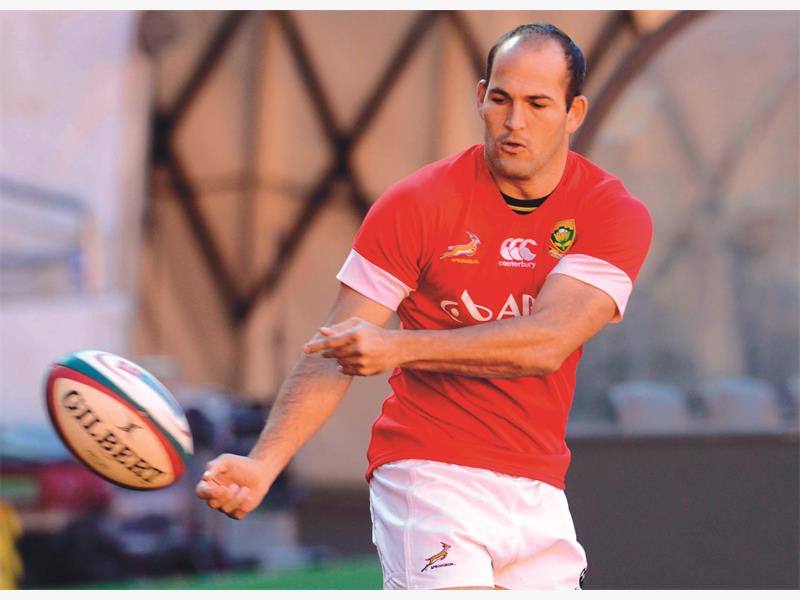 Du Preez is out of the Rugby Championship following an ankle injury in last Saturday’s 55-6 victory over Scotland in Port Elizabeth.

His deputies, Francois Hougaard and Ruan Pienaar, failed to impress in the June Tests which could bring Cobus Reinach, Faf de Klerk and Rory Kockott back into the frame.

“It’s a massive blow to lose yet another world-class player, and a key player, due to an injury,” said Meyer.

“However, this provides an opportunity for other scrumhalves to prove themselves and make the step up when the opportunity arises.”

Du Preez left the field during the first half in his 70th Test and was sent for X-rays immediately afterwards. He went for an MRI scan in Pretoria on Monday, which confirmed earlier concerns.

According to Springbok team doctor Craig Roberts, Du Preez will undergo a procedure in the coming days to determine the stability of the ankle.

“If it is stable and it is treated conservatively, Fourie will be out for approximately three months, but it could be more if he requires surgical fixation.”

Bok captain Victor Matfield said recently that Du Preez makes his workload a lot easier by taking a lot of decisions on himself and the bond between them stretches back many years and multiple trophies.

Meyer confirmed this by saying Du Preez is a dynamic leader and as one of the vice-captains in the team, his injury is a “huge setback”.

“Fourie has been brilliant since he returned to the Springboks last year and he will be missed.”