The Springbok flyhalf came off the bench for the invitational side to secure a last-gasp win over Argentina. 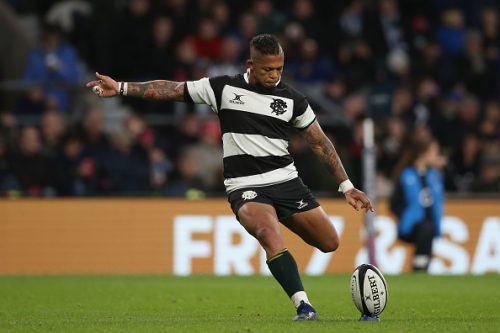 Elton Jantjies of Barbarians kicks a conversion during the Killick Cup match between Barbarians and Argentina at Twickenham Stadium on December 1, 2018 in London, England. (Photo by Steve Bardens/Getty Images for Barbarians)

He could not recall previously cheering as loudly for a South African as he did for Elton Jantjies at Twickenham on Saturday, Barbarians captain Wyatt Crockett admitted after their exhilarating 38-35 win over Argentina.

With Springbok lock Lood de Jager having scored an equalising try late in the game to level matters at 35-35, replacement flyhalf Jantjies calmly slotted a 79thminute drop goal to seal the game for the Bok-laden Baa-Baas.

“It was an amazing week and we had such fun together, but I must say I’ve never cheered like that for a South African, when Elton stepped into the pocket,” said Crockett, a former All Black prop.

“When we got together, coach Rassie (Erasmus) said we had some quality people here and we are not going to over-complicate matters, not over-coach ourselves and just have some fun out there.”

With a crowd of more than 31 000 spectators cheering them on, each team scored five tries in a tightly contested battle.

The Barbarians were looking down the barrel, trailing 28-7 late in the first half with the Pumas wreaking havoc on their defence, but a Baa-baas penalty try ignited the comeback which was finalised by Man-of-the-Match De Jager’s try.

“It was good to score one but it was just a massive privilege to represent this famous club,” De Jager said.

“The guys just went out there and put everything on the line.

“One guarantee one can get from a Baa-Baas side is team spirit, and the guys spent a lot of time together and enjoyed each other’s company.”

While flyhalf Handre Pollard did not have the best of games, other Springboks like flank Siya Kolisi, centre Damian de Allende and second-half replacements Malcolm Marx and Steven Kitshoff made a massive difference.

In the end, it was a fitting finale to the international rugby season.

For more sport our way, download The Citizen’s app for iOS and Android. 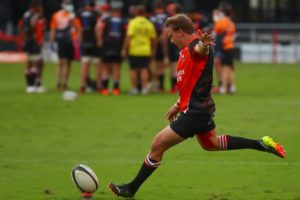 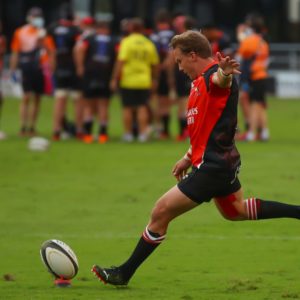 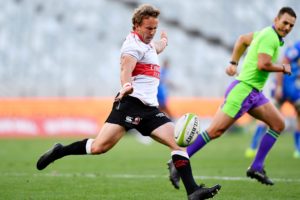 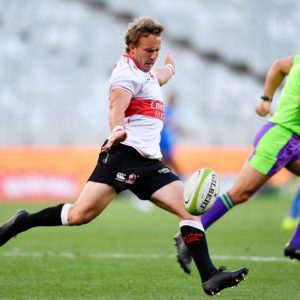 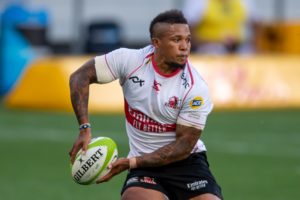 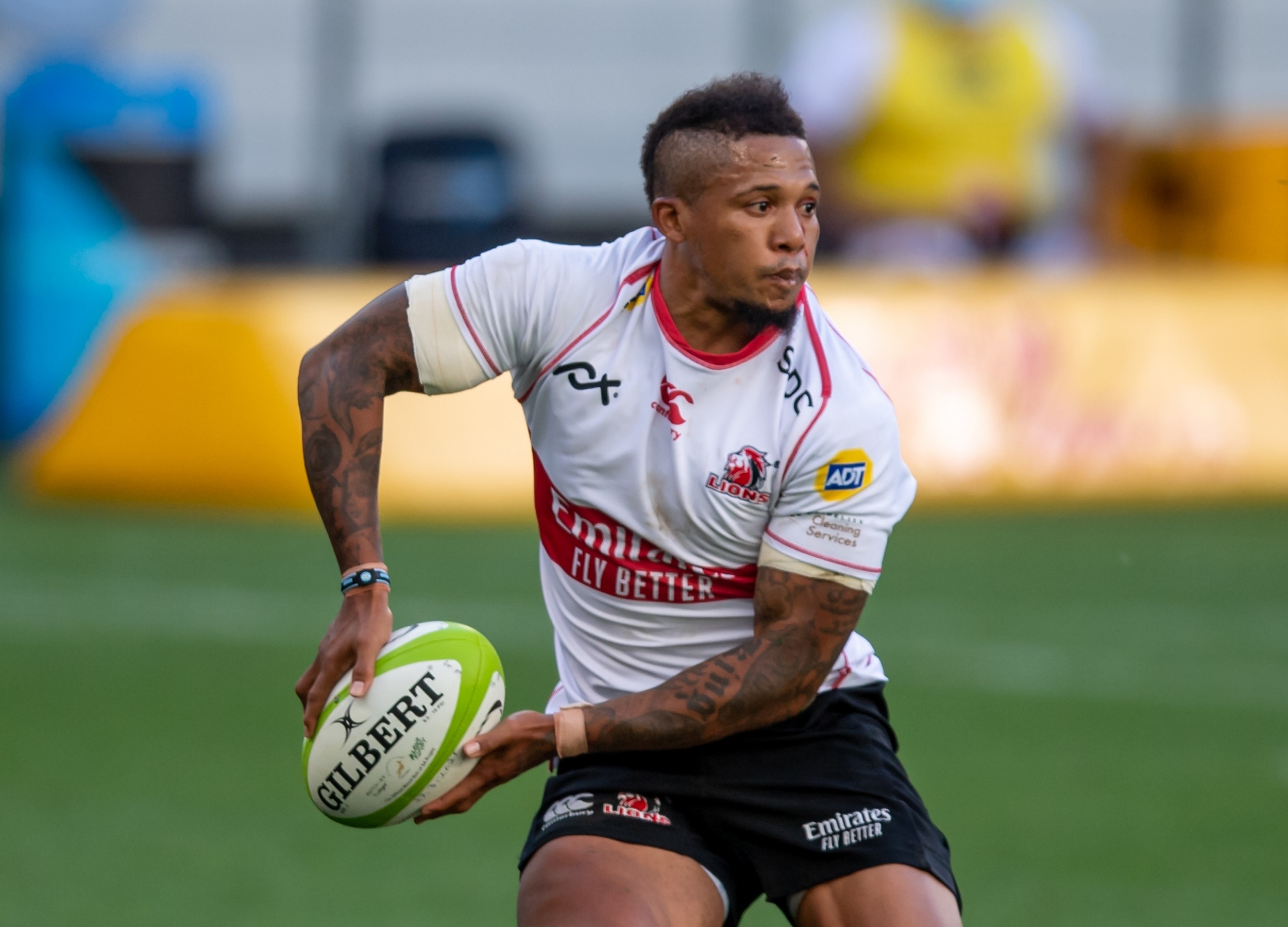